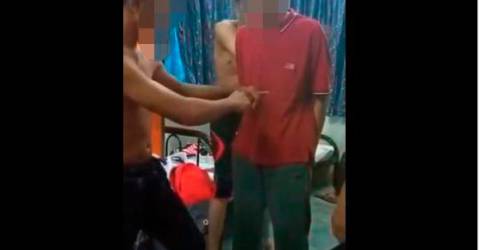 A video of the incident involving Form 1 students at the college went viral on social media recently.

In the video, a student was seen being assaulted by a group of his peers.

“Mara takes the bullying incident seriously, and the penalty decided shows we will not compromise with bullying among students in our educational institutions.

“We hope this will be a lesson not only for the students involved but also to other students that such actions are not tolerated,” he said in a statement.

Last week, police picked up 10 students – nine 13-year-olds and a 15-year-old – over the incident. They were all released on police bail after being questioned.