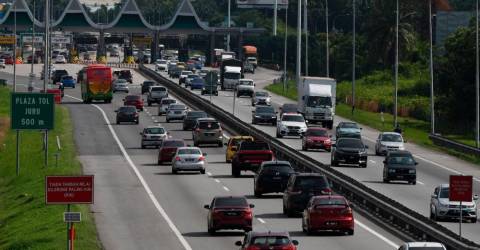 “We have held an integrated operation in conjunction with ‘Op Selamat 18’ from April 29 to May 8 by setting up eight teams to ensure the smooth flow of traffic in Kangar,“ he told reporters after inspecting a roadblock here last night.

He said the police also launched the ‘Op Khas Aidilfitri’ to prevent house break-ins during the festive season.-Bernama