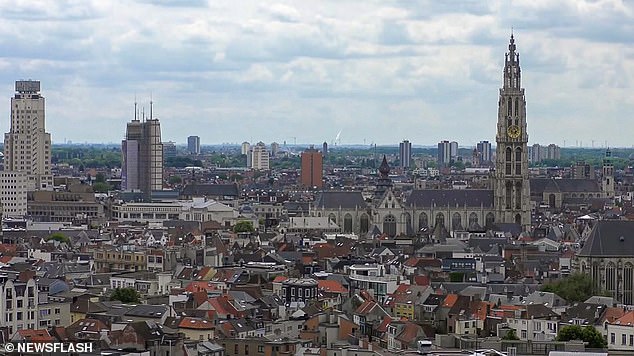 The luckiest town in the world! 165 Belgians each win £745,000 after their local EuroMillions syndicate nets £123 MILLION jackpot

By Christian Oliver For Mailonline

A group of 165 lucky residents from a village in Belgium have won the EuroMillions jackpot after banding together in a syndicate.

The group from Olmen in the Antwerp province in Belgium have won a combined 142 million euros (£123 million).

The group had made a pact together, all paying in equally and buying from the same newsagents.

Joke Vermoere, a spokesperson for the National Lottery, told Belgian media: ‘They all played together in the same newsagent in Olmen, where they each invested 15 euros (£12.96).’

De Pershoek is the local newsagent in Olmen, and Wim Van Broekhoven, the owner, told Belgian radio that most of his customers could not believe it.

He said: ‘I often had to repeat it five to six times.’ 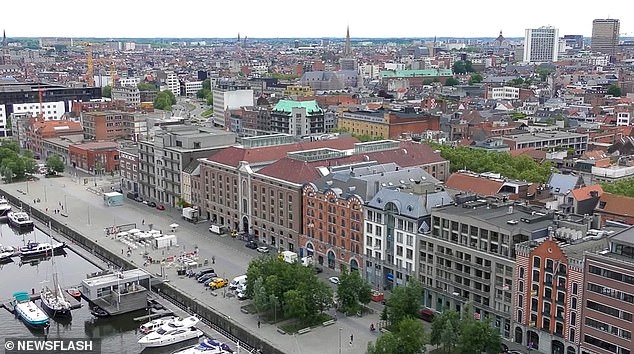 ‘There were more than 27 million entries purchased for the draw, but only one matched the full winning line.’

This is not the first time communities have banded together to increase their odds of winning big.

Earlier this year, 20 miners in Australia got together to buy a ticket that won them a staggering $53 million (£29 million).

A lotto syndicate from the West Australian mining town of Kalgoorlie won the jackpot in October’s Powerball, with each worker becoming $2.6 million (£148 million) richer.