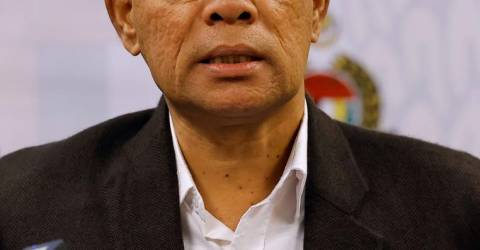 He said of the total, only 254,677 foreign workers, or 68 per cent, were brought into the country to work in various sectors, such as manufacturing and plantations.

“Even if applications are approved, the employers still have not (yet) brought in all the foreign workers to this country due to various factors, including costs and systems in the source country that need to be followed,” he told reporters after a briefing on JIM’s operation by the agency’s top management here today.

The figures are part of 403,869 applications received to bring in foreign workers, while the remaining 30,410 applications are being processed.

Saifuddin Nasution said currently, there are a total of 1.4 million foreign workers with temporary work pass in the country.

Meanwhile, he said JIM had also issued 2.27 million passports between Jan 1 and Nov 30 this year, which showed a high trend of applications after the Movement Control Order was lifted.

“Almost 2.3 million passports were processed by the Immigration Department, which does not imply slow service, but rather I think it is a commendable effort for citizens,” he said.