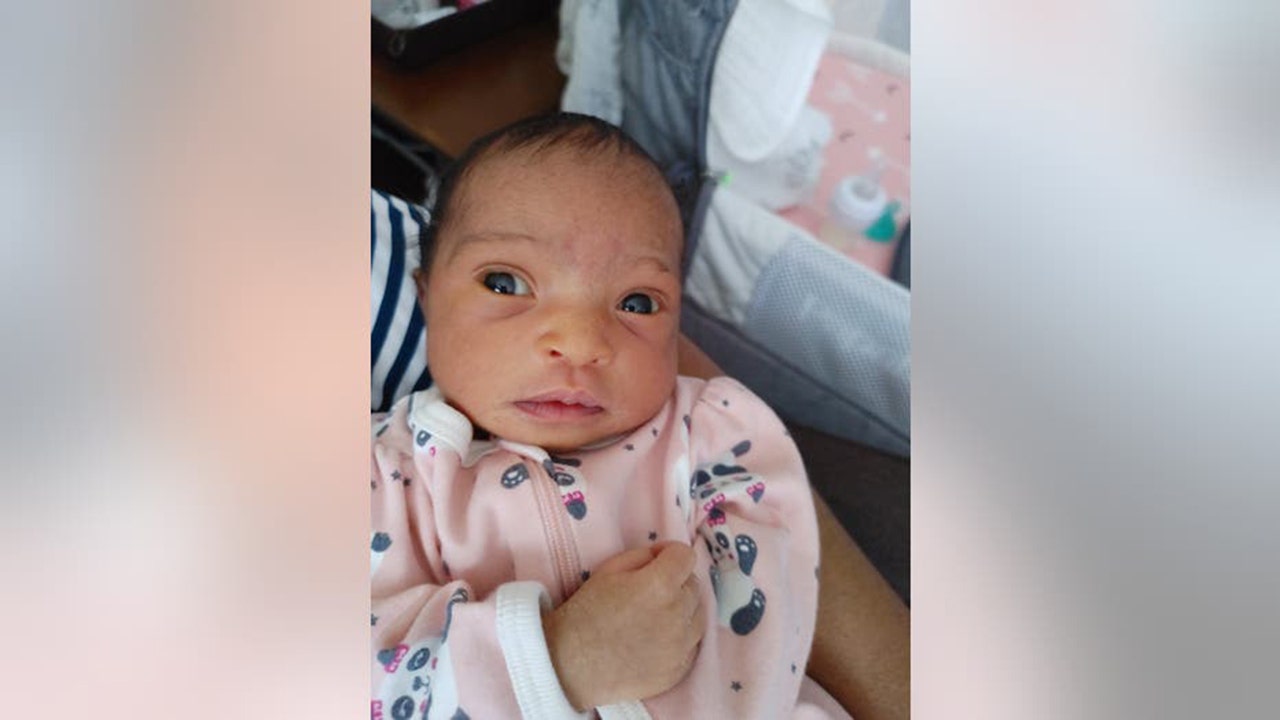 Susie Troxler always wanted to be a mother. Now, at the age of 50, she is.

“It was so surreal,” Troxler said in a press release from the hospital. “Everything had come together for that moment to happen. It’s hard to wrap our heads around. We’re no longer just husband and wife, we’re ‘mommy’ and ‘daddy.’”

Troxler and her husband Tony, 61, were married in 2008 and tried multiple times to have children at first, naturally. Then, about two years ago, she started in-vitro fertilization treatment and later, egg donation, FOX Television Stations reported.

After Troxler had an unsuccessful initial attempt at pregnancy with the first embryo from the egg donation process, the coronavirus pandemic hit and many fertility clinics temporarily closed.

Troxler was able to try for pregnancy again with a second embryo when the Carolinas Fertility Institute reopened earlier this year, according to FOX.

“So Feb. 1, we had our embryo transfer of the last and final embryo, and here she [Lily] is,” Troxler told FOX. “That was the journey.”

DOORBELL CAMERA RECORDS MOM GIVING BIRTH ON FRONT LAWN: ‘IT CAUGHT IT ALL’

Troxler told the station that she had “a really blessed pregnancy” despite being at high risk because of her age.

According to The American College of Obstetricians and Gynecologists, “Women who get pregnant later in life have a higher risk of complications” including preeclampsia and other health effects, both of the mother and the fetus.

Troxler said she had “a really blessed pregnancy” despite being at high risk because of her age. (Credit: Susie Troxler)

However, despite those risks, Troxler was determined to have children.

“But we knew we were going to be parents one day,” she continued. “It was just a given.”

“We knew we were going to be parents one day,” Susie said. “It was just a given.” (Credit: Susie Troxler)

Now that she’s given birth, Troxler said she and Tony are “just honored” to be Lily’s parents.

“Medically, this was impossible, but she’s here,” Troxler said in the release.