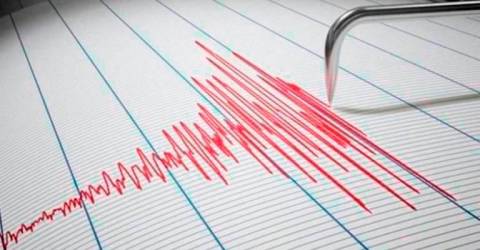 TOKYO: An earthquake with a preliminary magnitude of 6.1 struck off the southeast coast of Mie prefecture, the weather agency said Monday, Xinhua reported.

According to the Japan Meteorological Agency (JMA), the temblor, which occurred at 5.09 pm local time, was located at a latitude of 33.6 degrees north and longitude of 137.5 degrees east.

The quake occurred at a depth of 350 km, the JMA said.

The earthquake, felt as far north as Aomori prefecture and as far south as Shizuoka prefecture, logged 4 on the Japanese seismic intensity scale which peaks at 7, in Fukushima and Ibaraki prefectures, the JMA said.