There isn’t a dud performance in sight! A Vaughan Williams Anthology, released to celebrate 150 years since the musician’s birth, is a masterpiece

By David Mellor for Event

This year marks the 150th anniversary of the birth of Ralph Vaughan Williams. He was a slow starter – he was almost 30 before his first totally memorable piece emerged: the enchanting song Linden Lea, to words by the Dorset poet William Barnes.

He had endless hang-ups about technical stuff, especially his ability to orchestrate, and destroyed much of his early music.

It wasn’t until 1908 and a trip to Paris to study with Ravel, plus constant attention from his friend Gustav Holst, that he got the self-confidence necessary to produce some extraordinary masterpieces. 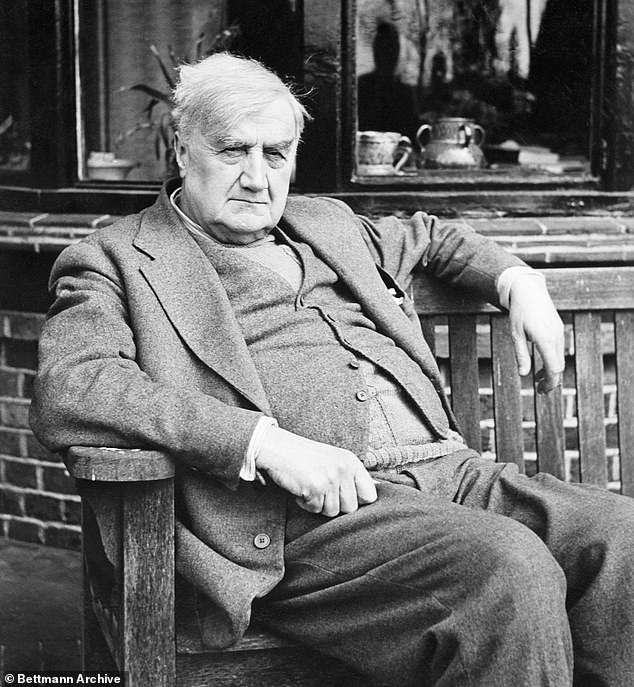 But even that took time. A Sea Symphony was begun in 1903 but not completed until 1909. The stunningly beautiful Fantasia On A Theme By Thomas Tallis was first performed in 1910, but he was still fiddling around with it nine years later.

In later life – he lived to be 85, composing to the very end – he became prolific. Perhaps too much so.

Listening to the more than 30 pieces in this anthology reminds me of what was said about Beethoven: consistency of achievement is the hallmark of mediocrity.

Thomas Beecham, a great admirer of the Tallis Variations, once cruelly observed what a shame it was that Vaughan Williams didn’t see fit to include a theme by Tallis in all his music. Listening to some of this stuff, it’s hard not to sympathise.

But there are also things here worthy of more attention than they get. For instance, his early Norfolk Rhapsody No 1, Toward The Unknown Region for chorus and orchestra, and his string quartets and quintet.

These recordings, set down between 1993 and 2015, all sound good, and there isn’t a dud performance among them. If you agree with me that 2022 is the year to dig deeper into Vaughan Williams, warts and all, this anthology is a fine way to do it.