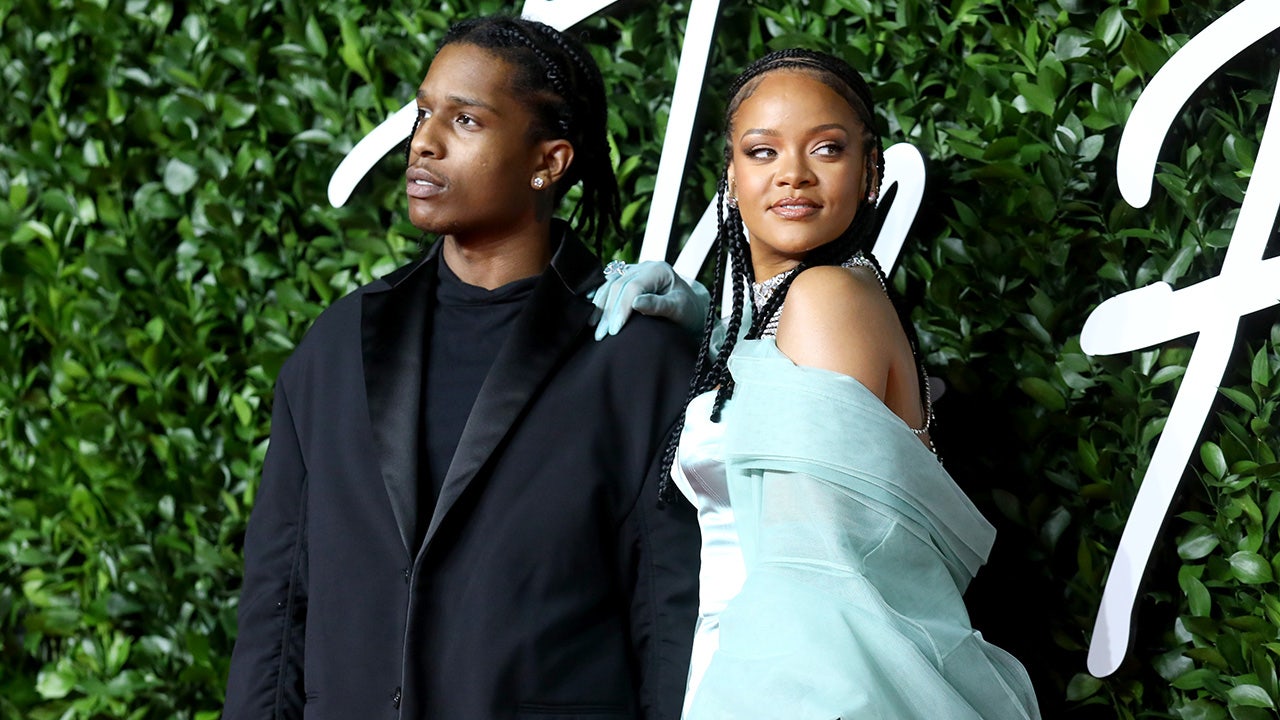 The rapper was detained over an arrest warrant stemming from a November 2021 shooting, law enforcement sources told NBC News.

A$AP Rocky had arrived at LAX alongside Rihanna on a private plane as the two returned from a vacation in Barbados.

Representatives for A$AP Rocky did not immediately respond to Fox News Digital’s requests for comment.

A$AP Rocky and Rihanna had returned from a vacation in Barbados.
(Photo by Tim Whitby/BFC/Getty Images)

A pregnant Rihanna and A$AP jetted away to Barbados after cheating rumors surfaced. The rapper was accused of cheating on Rihanna with one of her shoe designers, Amina Mauddi.

Muaddi, who was behind Rihanna’s 2020 Fenty collection, called the rumor “fake gossip” in a recent statement.

“I’ve always believed that an unfounded lie spread on social media doesn’t deserve any response or clarification, especially one that is so vile. I initially assumed that this fake gossip – fabricated with such malicious intent – would not be taken seriously.”

“However in the last 24h I’ve been reminded that we live in a society that is so quick to speak on topics regardless of factual basis and that nothing is off limits. Not even during what should be one of the most beautiful and celebrated times in one’s life,” Muaddi’s statement stated.

Despite fielding cheating rumors, the rapper previously gushed to GQ that Rihanna is the “love of [his] life.“

“The love of my life. My lady,” he told the outlet.

He further explained that he had found “the one” in his relationship with Rihanna.

“[It’s] so much better when you got the one,” he told the magazine. “She amounts to probably, like, a million of the other ones. I think when you know, you know. She’s the one.”

The rapper was accused of cheating on Rihanna with one of her prominent shoe designers.
(Getty Images)

Rihanna debuted her baby bump at the end of January.

Rihanna and A$AP Rocky have been friends for years and went public with their romantic relationship in 2020.