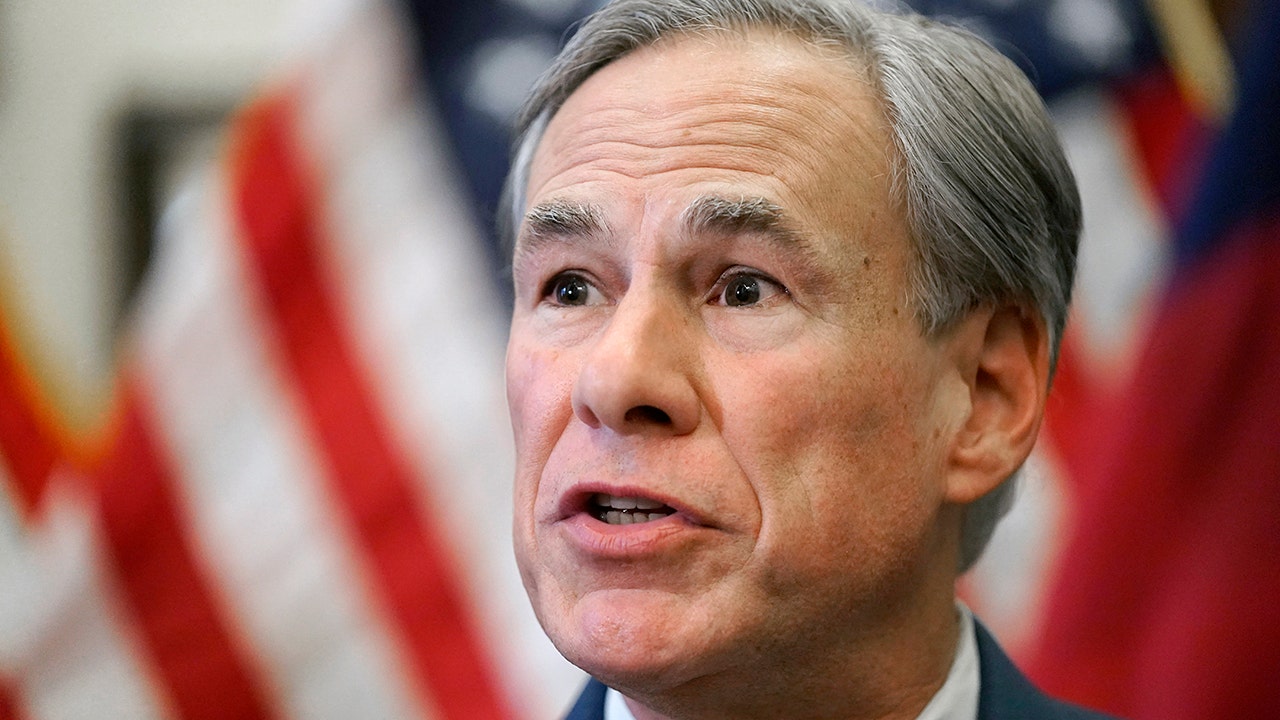 “Today is a historic day, where two governors are showing how to lead on border issues,” Abbott said during a press conference in Laredo, Texas, with Sepulveda beside him.

Abbott explained because the agreement calls for increased security on the Mexican side of the border to prevent illegal immigration, the Texas Department of Public Safety (DPS) can return to its previous practice of random truck checks on the bridge from Nuevo Leon to Texas effective immediately.

“It will remain this way as long as Nuevo Leon abides by this agreement,” Abbott said at a news conference with Nuevo Leon Gov. Samuel Garcia.

Abbott also said he has been contacted by the governor of every state in Mexico bordering Texas.

“Until those agreements are reached with those states, DPS will continue to inspect [trucks] in every state except Nuevo Leon,” Abbott said.

The White House had criticized Abbott on Wednesday and blamed his enhanced inspections for causing supply chain disruptions.

FIRST TEXAS BUS DROPS OFF MIGRANTS BLOCKS FROM US CAPITOL IN WASHINGTON, DC

National Guardsmen stands watch over a fence near the International bridge where thousands of Haitian migrants have created a makeshift camp, on Sept. 18, 2021, in Del Rio, Texas.
(AP Photo/Eric Gay, File)

Abbott went on to blast the Biden administration for the border crisis, saying it “and a lot of leaders in Congress have no idea what chaos they’ve caused.”

Abbott noted how President Biden has not traveled to the U.S.-Mexico border once during the 15 months of his administration.

“The goal all along has been to ensure that people understood the consequences of an open border, and that Texas isn’t going to tolerate it anymore,” said Abbott.

Asylum seekers from Colombia, Venzuela, and Cuba wait next to the U.S. border wall with Mexico, to be processed by CBP on Feb. 21, 2022 in Yuma, Arizona.
(Katie McTiernan/Anadolu Agency via Getty Images, Al Drago/Bloomberg via Getty Images )

“Today, myself and the governor from Nuevo Leon, we’re doing something the president of the United States could have done long ago, but he does not do it,” he said, adding, “It’s going to be governors leaning away through programs like this to make sure that we will be able to do.”

FIRST TEXAS BUS DROPS OFF MIGRANTS BLOCKS FROM US CAPITOL IN WASHINGTON, DC

The agreement comes the same day that the first buses transporting illegal immigrants from Texas arrived in front of the U.S. Capitol as part of an initiative from Abbott to relocate them to progressive locations.

“They will not come down and see firsthand. If they’re not going to come down to the border, I’m going to take the border to them. We had the first busload arrive today, whether by bus or plane, Washington is going to have to respond to what we’re dealing with,” Abbott said.