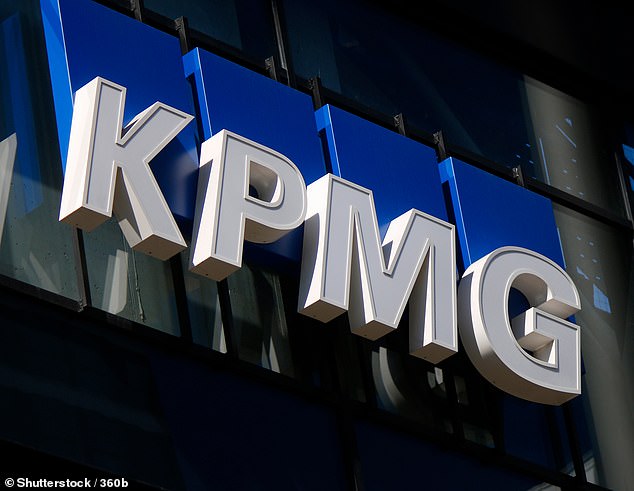 Scandal-stricken accountant KPMG has won £10m of government contracts after saying it would no longer bid for them.

The audit giant agreed to temporarily stop seeking public sector work last December, after it was threatened with a ban.

Scandal-stricken: KPMG agreed to temporarily stop seeking public sector work last December, after it was threatened with a ban

But it has since bagged 22 UK public sector contracts – including an estimated £3m chunk of a £21m NHS England contract.

KPMG said it had agreed with the Cabinet Office to ‘continue with tenders already in progress or new work where it was in the public interest’.

It said the number of contracts was ‘very small’.