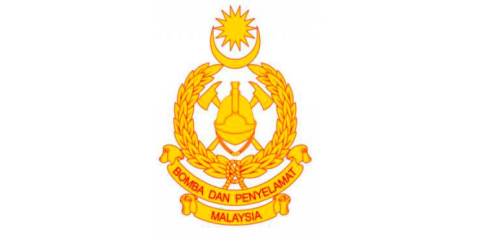 According to him, initial investigation showed that the lorry carrying the acid at 98 per cent concentration, was believed to be heading to Sendayan, Seremban from Kemaman, Terengganu.

“There were two leakages on the the lorry which caused the acid to spill on the road. The HAZMAT team set up barriers to prevent the acid from flowing into the nearby river.

“The 32-year-old lorry driver escaped unhurt and there were no other vehicles involved in the incident,” he said when contacted by Bernama here today.

He said work on transferring the chemical spill into a spare tank was ongoing adding that the Irrigation and Drainage Department, as well as the Department of Environment, are monitoring the situation for further action.