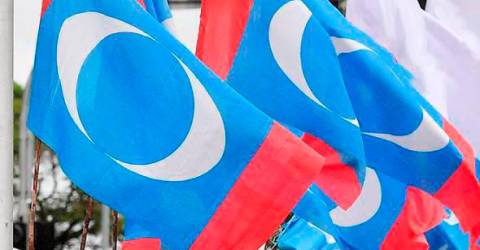 MALACCA: PKR Youth chief Adam Adli Abdul Halim is confident that he will be accepted by voters in Hang Tuah Jaya despite some rumblings among PKR grassroots regarding his nomination for the parliamentary seat.

He acknowledged the concerns expressed by the Hang Tuah Jaya PKR division after he was picked to defend the seat, which was won by Datuk Seri Shamsul Iskandar Md Akin in the last general election.

“Such issues are normal and we have discussed it in the party. Candidate proposals are always discussed and everyone is allowed to give their views,” he said after making the Hang Tuah Jaya Tour at Pasar Bukit Baru here today together with Nurul Izzah Anwar, who will be defending her Permatang Pauh seat in Penang.

Adam Adli also said his nomination would not affect his relationship with Hang Tuah Jaya division chief Mohd Rafee Ibrahim, who had earlier been mentioned as a likely PH candidate for the seat.

“I am close with Cikgu Rafee although there seems to be some anxiety expressed in social media. We are always in touch and I respect him as a veteran and division chief,” he added.

Adam Adli conceded that as a new face he would face a big challenge, especially since the constituency was once a Barisan Nasional stronghold.

“I know the area and the history of the division, and it’s a good start for me to make my debut in this parliamentary seat,” he said.-Bernama