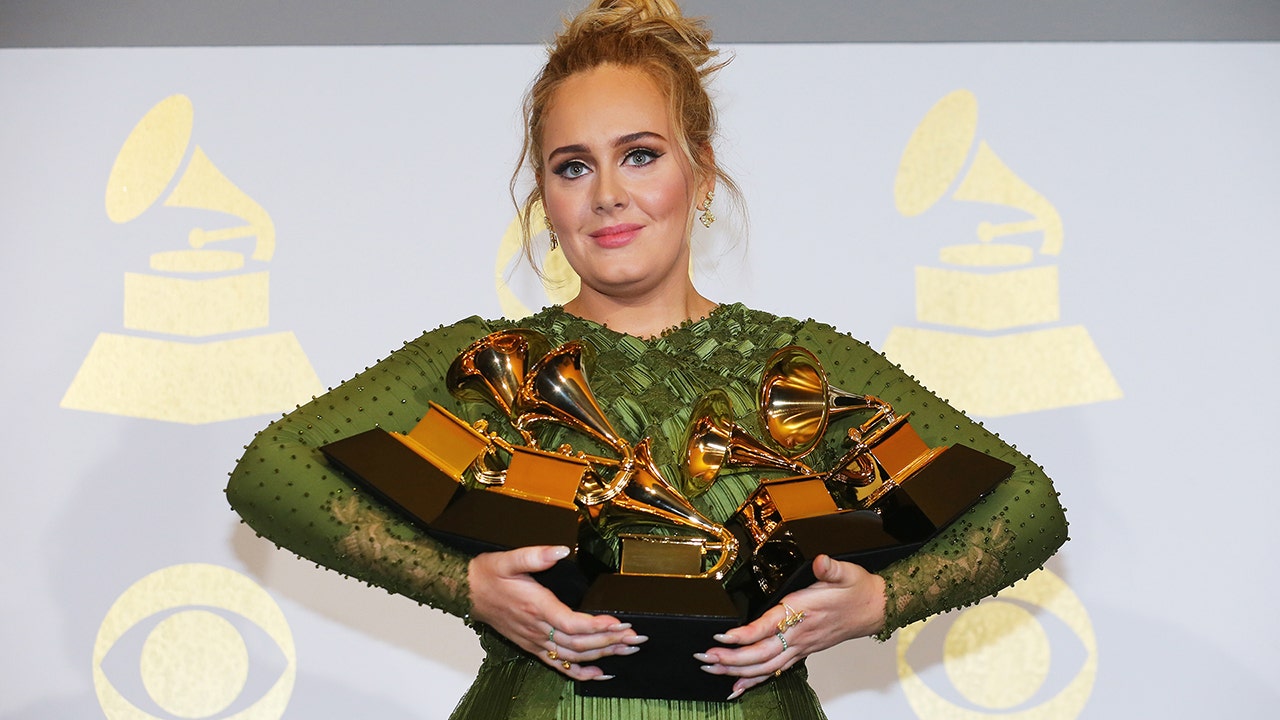 Adele has finally confirmed her new album, “30,” will be dropping on Nov. 19.

“I was certainly nowhere near where I’d hoped to be when I first started it nearly 3 years ago,” Adele said of the album’s creative process. “Quite the opposite actually. I rely on routine and consistency to feel safe, I always have. And yet there I was knowingly — willingly even, throwing myself into a maze of absolute mess and inner turmoil!”

“I’ve learned a lot of blistering home truths about myself along the way,” the multi-Grammy-winning singer continued. “I’ve shed many layers but also wrapped myself in new ones. Discovered genuinely useful and wholesome mentalities to lead with, and I feel like I’ve finally found my feeling again. I’d go as far as to say that I’ve never felt more peaceful in my life. And so, I’m ready to finally put this album out.”

During a live stream with fans last week, Adele confirmed the album will focus on her “divorce, baby, divorce.” She and her ex Simon Konecki were married from 2016 to 2021 and share a 9-year-old son Angelo.

In an interview with Vogue, Adele said she used “30” as a way of explaining her divorce to her son.

“I just felt like I wanted to explain to him, through this record, when he’s in his twenties or thirties, who I am and why I voluntarily chose to dismantle his entire life in the pursuit of my own happiness,” she explained.

Adele said of her marriage, “I didn’t want to end up like a lot of other people I knew. I wasn’t miserable miserable, but I would have been miserable had I not put myself first.”

“I feel like this album is self-destruction… then self-reflection and then sort of self-redemption,” she reasoned. “But I feel ready. I really want people to hear my side of the story this time.”

Adele’s first single off the album is “Easy On Me” and drops Oct. 15.