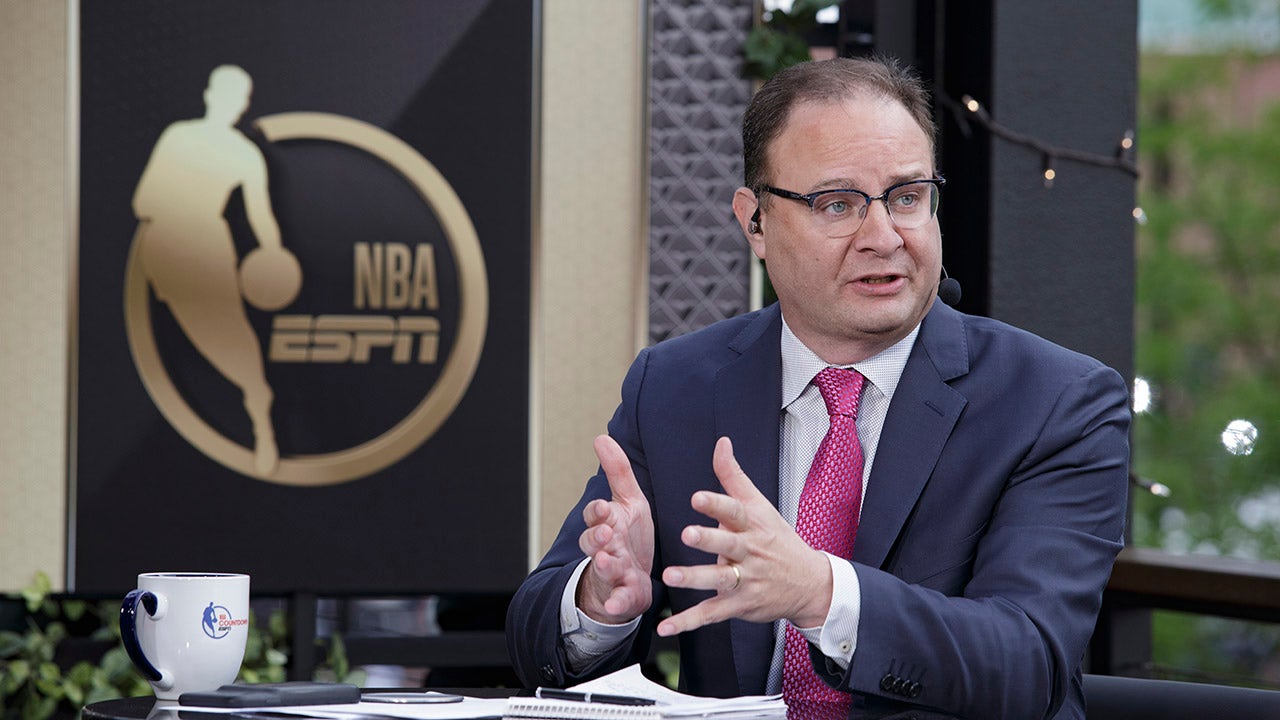 According to a report by Ethan Strauss, ESPN NBA insider Adrian Wojnarowski hypes himself up as a man worth a million likes.

Woj has reportedly coordinated with his representation at CAA in sending out PowerPoints that show off his online engagement and insights to potential sources, shamelessly propping himself above the industry’s landscape of reporters.

The PowerPoints describe Wojnarowski as “the undisputed top NBA media talent in the business.” He also brags about his seven million followers across Twitter, Instagram and Facebook.

In the House of Strauss newsletter, Wojnarowski is accused of frequently badmouthing fellow NBA insider, Shams Charania, during his talks with NBA sources. Charania works as a reporter for The Athletic and frequently trades off with Wojnarowski on breaking exclusive news from the Association.

Wojnarowski’s bouts of egocentrism have shed light on his disreputable image among sports media, serving as his primary source for strained relationships, including Charania.

Shams Charania is Woj’s biggest competition and a reporter for Stadium and The Athletic.
(Through The Lens)

In one of Wojnarowski’s career lowlights, he published a story on ESPN reporting Jacob Blake’s shooting and its impact on the NBA season. Woj provided a false account of Blake as an “unarmed Black man” shot down by police — contrary to the fact that Blake was armed.

Wojnarowski’s wokeness was also called out after was set off by an innocuous email received by Republican Senator Josh Hawley — to whom Adrian responded with “F**k you.”

MILWAUKEE, WI – JULY 11: ESPN Analyst, Adrian Wojnarowski, talks before the game between the Phoenix Suns and Milwaukee Bucks during Game Three of the 2021 NBA Finals on July 11, 2021 at the Fiserv Forum Center in Milwaukee, Wisconsin.
(Kena Krutsinger/NBAE via Getty Images)

Former ESPN NBA reporter Amin Elhassan, upon departing from the network, characterized Woj as an opportunist who’s willingly ended the careers of Black reporters trying to make it in the business.