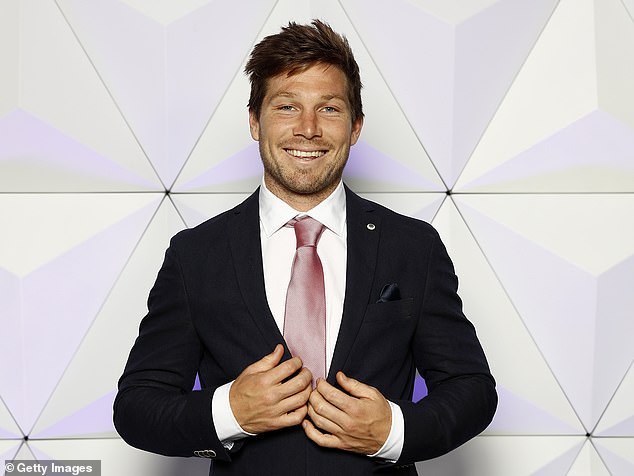 Giants ‘bad boy’ Toby Greene has been greeted in the most hilarious way possible as the footy star touched down at Bali for a post-season holiday.

It’s almost a rite of passage for AFL players to try and forget about footy and head to Bali for a week or two once the gruelling season has come to an end.

But the GWS skipper, who is often in the headlines for his acts both on and off the footy field, is one of the most well-known players in the league.

That was a fact not lost on one cheeky driver who was picking him up at the airport.

Many of Greene’s former and current teammates, such as Tom Sheridan and Tom Bugg, found the sign hilarious, calling it one of the ‘all-time’ great Instagram pictures. 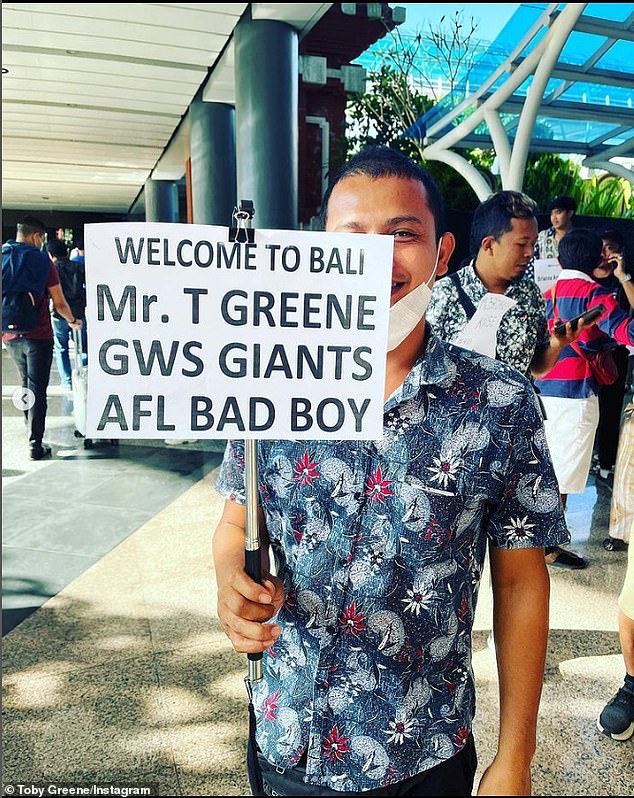 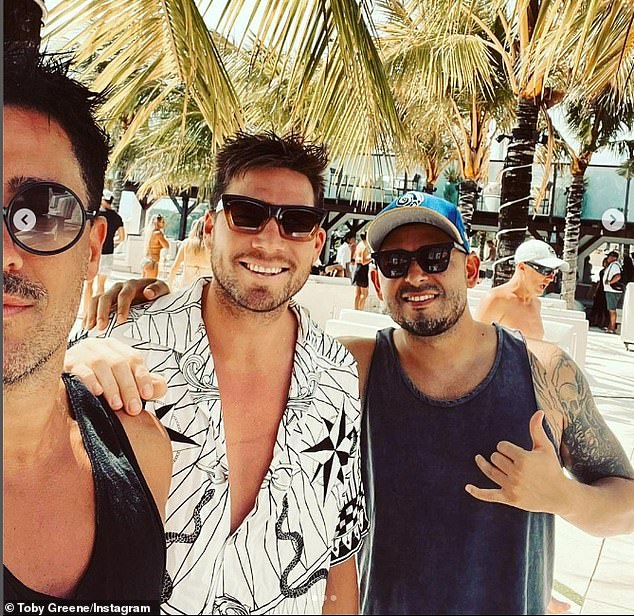 The 28-year-old posted the photo on his Instagram from Bali, where he appears to be enjoying a surfing holiday with mates at Padang Padang Beach in Uluwatu.

The 191-gamer and two-time All Australia is undoubtedly one of the most talented players in the competition when on song; but has also gained a reputation for questionable acts on the footy field.

Greene has racked up 22 AFL Tribunal charges and/or citations, six suspensions and almost $30,000 in fine over his 10-year career, and has previously admitted to being ‘unable to contain his rage’ on occasions. 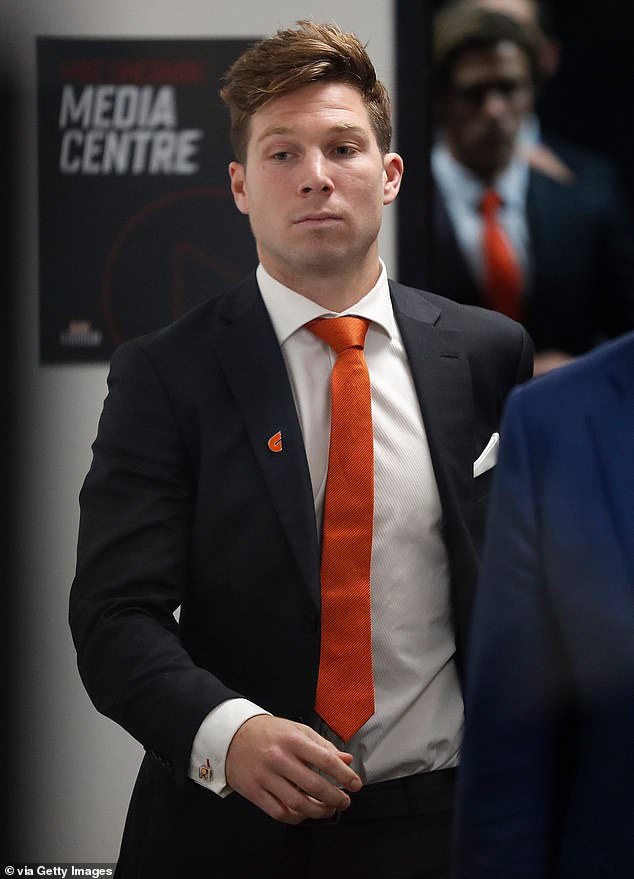 Most recently, he was suspended for six matches – missing the rest of the Giants 2021 finals series – for intentionally running into umpire Matt Stevic.

He was in top goal-kicking form in a 2022 season cut short by said-suspension, but the Giants finishing a woeful 16th, with mass changes and a new coach on the horizon. 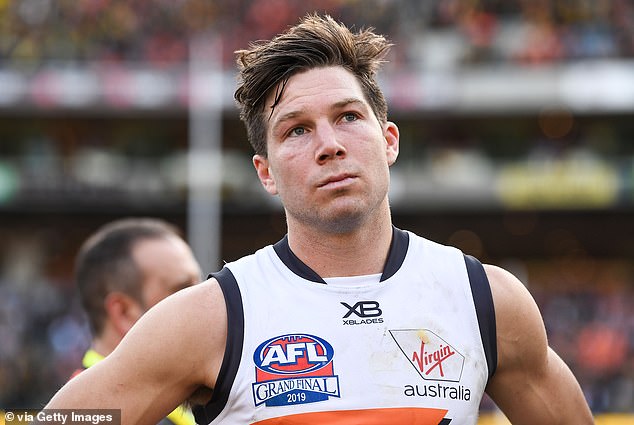 Off the field Greene has also found himself in strife on occasion.

In 2014, he was charged with a number of offences, including assault with a dangerous weapon and intentionally causing serious injury, over an alleged assault at a Melbourne pub.

He was fined for the brawl, but did escape conviction – and has since increased his professionalism.

But someone hasn’t told his Bali driver yet.