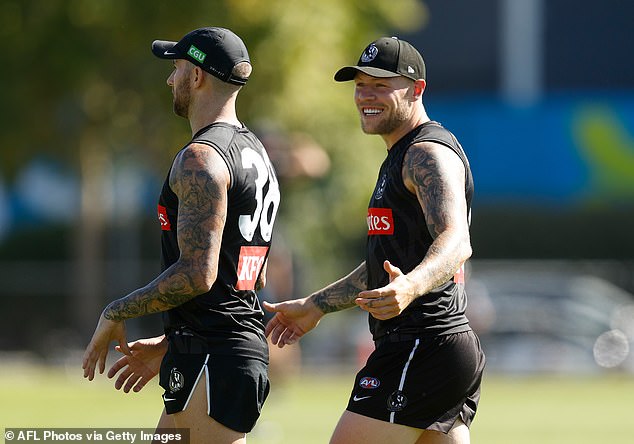 
Troubled Collingwood utility Jordan De Goey has returned to training with his AFL club, ending a three-month absence while embroiled in an assault case in the United States.

De Goey rejoined his teammates at Collingwood training on Friday after the club stood him down when he was charged over an alleged assault at a New York bar on October 30 last year.

De Goey has pleaded guilty to a second-degree harassment violation, which does not carry a criminal conviction.

He has also agreed to commit to a corrective program in Australia, while all other assault charges were dropped.

Collingwood on Thursday received an agreed settlement which is expected to be ratified at a court hearing in the US on January 28. 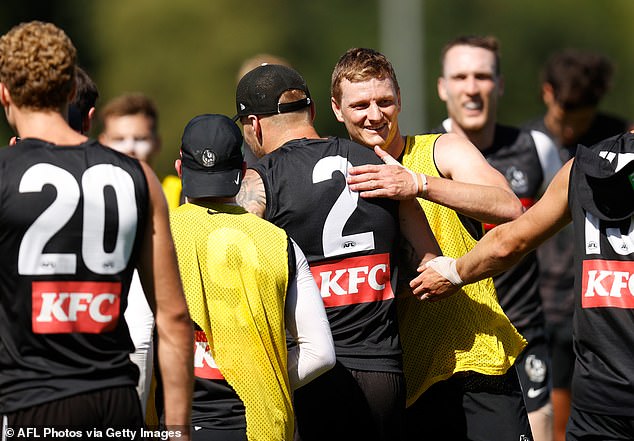 De Goey is welcomed back to training by Magpies team-mates. The club has stressed the 25-year-old ‘needed to change his behaviour more generally’

The Magpies stressed the 25-year-old needed to change his behaviour more generally, noting the incident in New York had ‘not been the club’s only consideration’ in deciding to stand De Goey down.

‘Club officials have spoken at length with Jordan about the situation and his behaviour more generally, and he recognises that change is necessary,’ chief executive officer Mark Anderson said in a statement on Thursday night.

‘He also understands that his actions from here will need to be evidence of that change. The responsibility to rebuild trust is his to carry and he fully understands the consequences of any future issue.’

He would also be required to take on permanent, part-time work with the Salvation Army.

De Goey claimed he acted in self defence when he got into a brawl sparked by a woman stealing his drinks at a New York nightclub.

They claimed a woman and her friends entered a private VIP roped-off area twice to steal their drinks.

De Goey claimed the woman and her friends were told to leave the area and but he was challenged by one of the woman’s male friends.

He claimed the man who was with the woman pushed him twice before he retaliated by allegedly punching him. 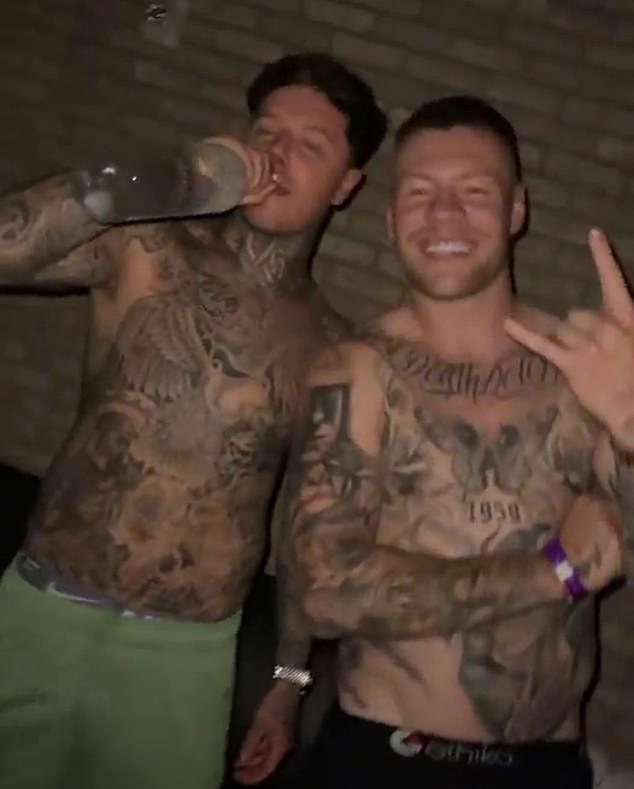 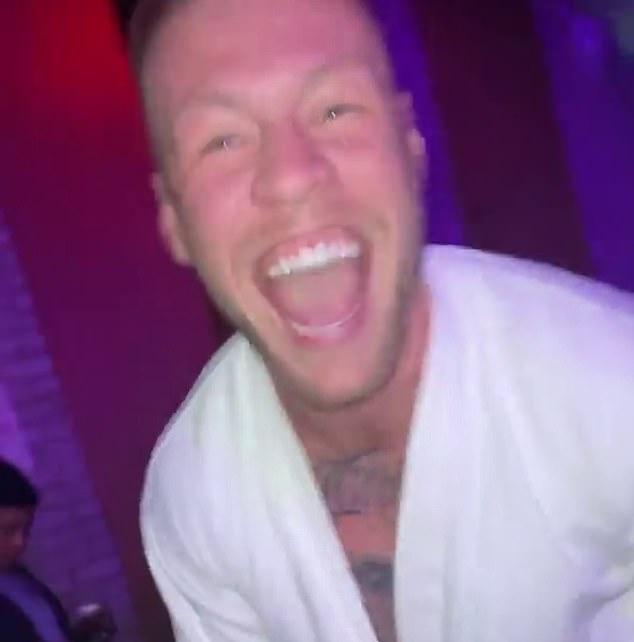 Charges he ‘forcibly touched’ the woman were later dropped but a charge of assault and harassment remained until his guilty plea to the lesser harassment charge.

De Goey had travelled to the US during the last AFL off-season to undergo an intensive fitness program at the W Training Facility in California in an attempt to capitalise on an outstanding end to the 2021 competition.

After returning to Australia on November 30, De Goey had been seeking alternative avenues to keep training as he was barred from attending Collingwood’s headquarters.

The uniquely talented utility has played 118 games and kicked 155 goals for Collingwood after debuting in 2015.