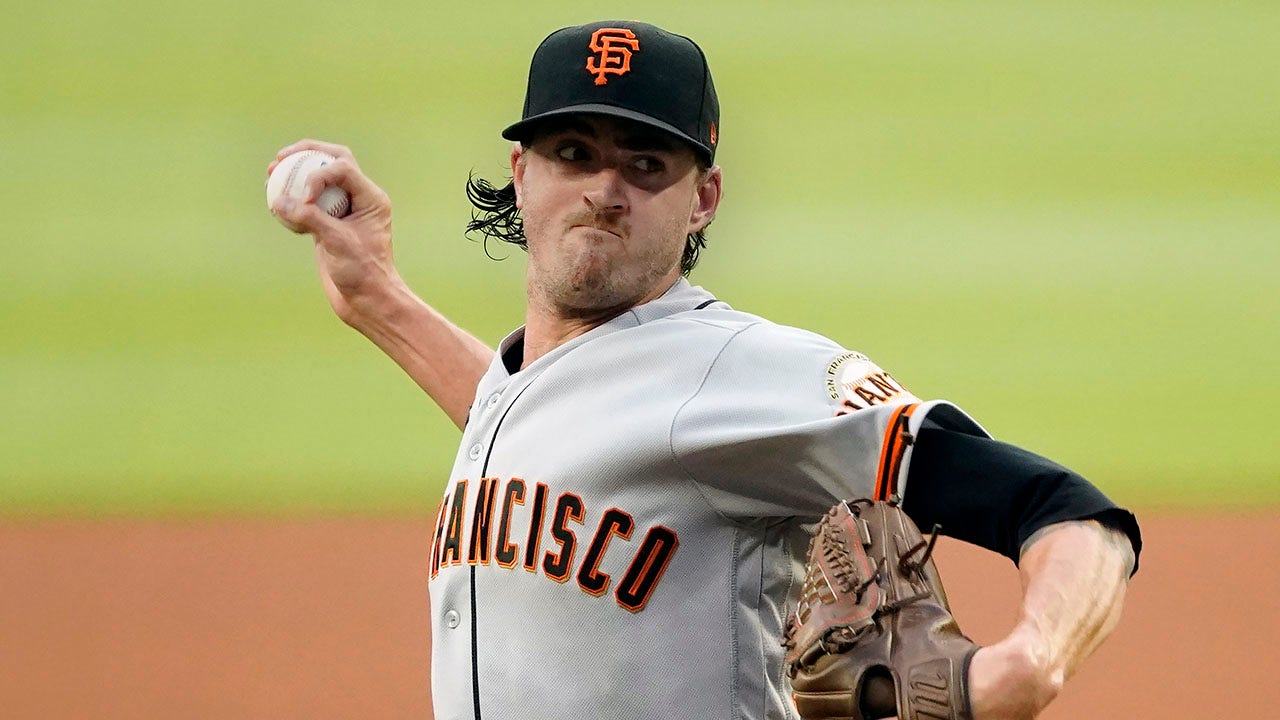 In each of the past two offseasons, pitcher Kevin Gausman spurned free agent advances from the Toronto Blue Jays and general manager Ross Atkins.

When Atkins called again this winter, Gausman couldn’t say no any longer.

“I had a feeling Ross was going to call again,” Gausman said at a virtual introductory press conference. “We almost reached a deal two years ago and even last year, too.”

“The closer it got to decision time it was like, ’All right, this is the team that I think I’m going to win the most with,'” he said.

Gausman, who turns 31 next month, was 14-6 with a 2.81 ERA and 227 strikeouts in 192 innings for San Francisco last season. He made the All-Star team for the first time and helped the Giants lead the majors with 107 wins.

The right-hander has a 64-72 record and 4.02 ERA in his nine-year career with Baltimore, Atlanta and the Giants.

Toronto went 91-71 but missed the playoffs. Since the end of the season, AL Cy Young Award winner Robbie Ray and fellow left-hander Steven Matz have become free agents and left the Blue Jays.

The Blue Jays on Wednesday confirmed the signing of right-hander Yimi Garcia to a two-year, $11 million contract. A seven-year veteran, Garcia went 4-9 with a 4.21 ERA and 15 saves in 18 opportunities with Miami and Houston last season.