I’m on a one-woman mission to Save Our Cash. Yes, that’s those crumpled bank notes and jangling coins that we once used to buy us everyday things – food, drink, cinema tickets, car parking – but which are becoming as unwelcome as a plate of cold Brussels sprouts.

A new butcher opened on my local shopping street the other day, with a card-only policy. When I asked why they wouldn’t accept my cash, a stance which penalises the many who prefer not to use cards, the reply was that it was for hygiene reasons. Huh?

We all know about filthy lucre but that’s ridiculous. For centuries it’s been perfectly possible to buy a dozen chipolatas and a lamb chop without the idea that handing over cash will cause an outbreak of E.coli.

While an obsession with cleanliness is driving businesses to reject cash and use smart cards instead,these new devices are also proving popular as they show shoppers immediately where their money is going (file imae)

An obsession with cleanliness is not the only excuse for businesses rejecting cash. I also went into a coffee bar that would only let me buy my flat white with a card because they told me they’d had so many break-ins when they took cash. And staff at the local pop-up gift shop said it was too inconvenient to physically put notes and coins in the bank.

No doubt there’s some truth in what they say but that doesn’t mean it’s healthy to have an entirely card-driven system. Refusing cash disenfranchises the millions – often the elderly and the less well-off – who don’t use plastic.

The new smart-cards that log our spending in real time might allow shoppers to see immediately where their money is going but nothing makes you appreciate how much you’re spending better than watching the real thing disappear from the wallet. And, ultimately, how will our children learn about the value of money if they grow up thinking it appears, as if by magic, at the tap of a card?

The week I finally stopped talking… 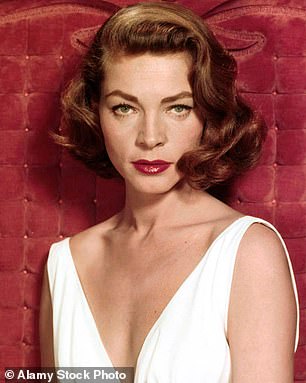 Lauren Bacall in Written on the Wind in 1956

Last week I lost my voice for a couple of days. I wasn’t left with a sexy Lauren Bacall-style growl but a total loss of any sound at all.

Naturally, this was a hugely appealing state of affairs for my nearest and dearest who complain that I continually interrupt them – when I’m not cajoling them to do something they have little interest in doing.

Instead they were able to gaze fondly at me, their silent captive who could only listen not speak.

I was surprised to find this strange state of affairs hugely restful. Not being able to voice an opinion or to take part in conversation was oddly peaceful and distancing – a bit like looking at the world through a haze of Vaseline. It’s not something I’d like to become permanent but, for the first time in my life, I saw the benefits of keeping quiet. Perhaps next time I’ll book into a silent retreat.

Spare a thought for the workers who are struggling to man the Post Office depots in this pre-Christmas craziness.

Tensions and tempers are running high in the long lines forming to collect undelivered packages, now that so much of our shopping takes place online.

The other day I queued for nearly an hour as a young woman pleaded to be allowed to collect something for her husband, who was abroad serving in the military. Because she couldn’t present his ID, they wouldn’t let her have it and would only offer a redelivery which, as she angrily pointed out, would more than likely mean exactly the same thing happening in a couple of days’ time. 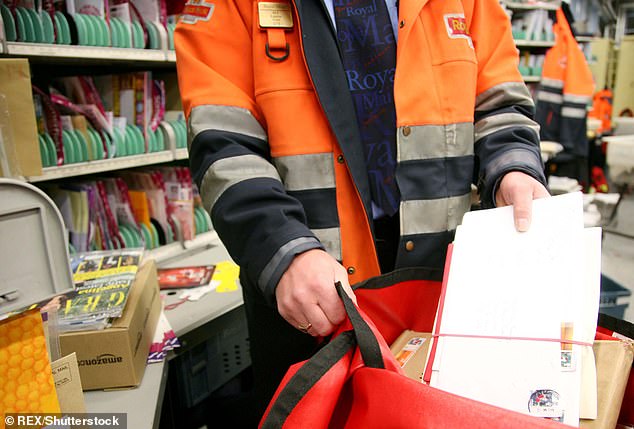 Something needs to change. E-commerce may be the shopping of the future but the system of collection in these understaffed local depots is as old-fashioned as the days of the mail coach.

Oh dahling, we all want to be posh now

The Crown effect is taking hold of more than our choice of TV viewing. All around there are signs of posh – as in full-on, baize-door, aristo-style posh – having a major revival. 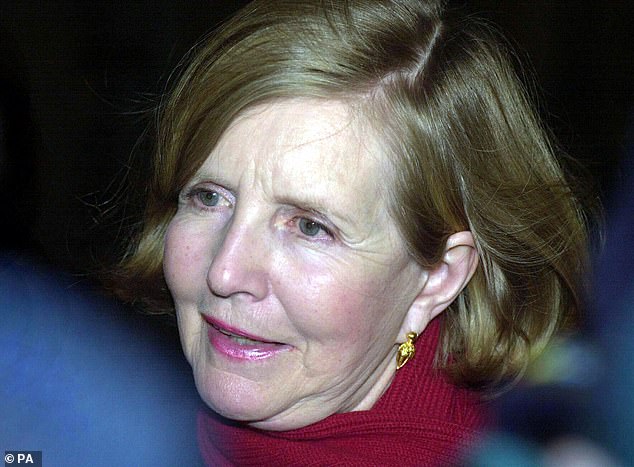 The laissez-faire Cameroon days of one-pot kitchen suppers are being replaced by competitive tablescaping – the term for the current trend for laying tables in an over-the-top formal manner with arrays of linen, glassware, flowers and candelabras worthy of a state banquet.

Lady Anne Glenconner’s memoir Lady-In-Waiting is the sleeper publishing hit of the season, not only due to Glenconner’s riveting life in the orbit of the Royal Family, but because she has captivated her audience with tales of tragedy and privilege told in the kind of cut-glass accent now outlawed by the BBC. 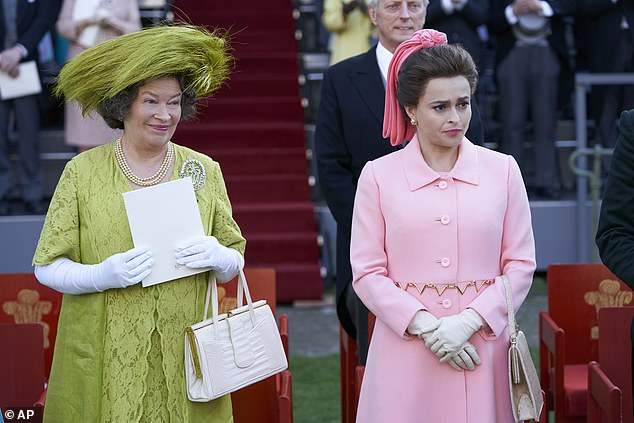 Olivia Colman’s way with a teapot in The Crown, as she serves the (loose-leaf, of course) tea, has returned bone-china tea sets to their traditional place on wedding lists. And the jewelled headband that is this year’s top party accessory is a dead ringer for the incredible diamond headpiece the Duchess of Cambridge wore to the real Queen’s Diplomatic reception last week.

Maybe given this new mood and his stonking majority, Boris will soon be reverting to his real, far posher name – Alexander Boris de Pfeffel Johnson.

Sturgeon’s as lovely as a Millwall fan

Searching for inspiration in how to move on from last week’s divisive Election, I nominate Sir Nicholas Soames as my top role model.

His generous congratulation and wholehearted endorsement of a Prime Minister who had so brutally turfed him out earlier in the year was an example of the kind of gracious, intelligent behaviour that has been totally lacking in our politics.

In contrast, it was deeply unpleasant to see Nicola Sturgeon greeting the news of fellow Scot Jo Swinson losing her seat with the kind of aggressive fist-pumping you might expect to see from a Millwall football fan but not from a party leader. 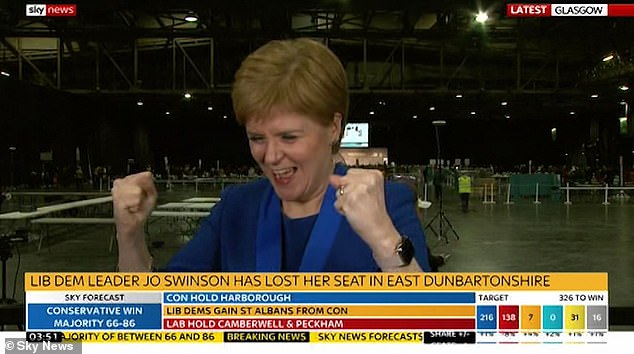 My Christmas gift – to a gang of crooks

’Twas the week before Christmas, and the day before moving house, when, heavily pregnant, I left all the presents for the whole family in our car overnight.

I simply couldn’t be bothered to carry them up two flights of stairs and then back down again the next day. The next morning there was no car to be found in the street outside our home.

It had been stolen with all our Christmas booty. Now each time I see a car similarly parked full of Christmas shopping, I think of the misery of that experience.

Just don’t do it.