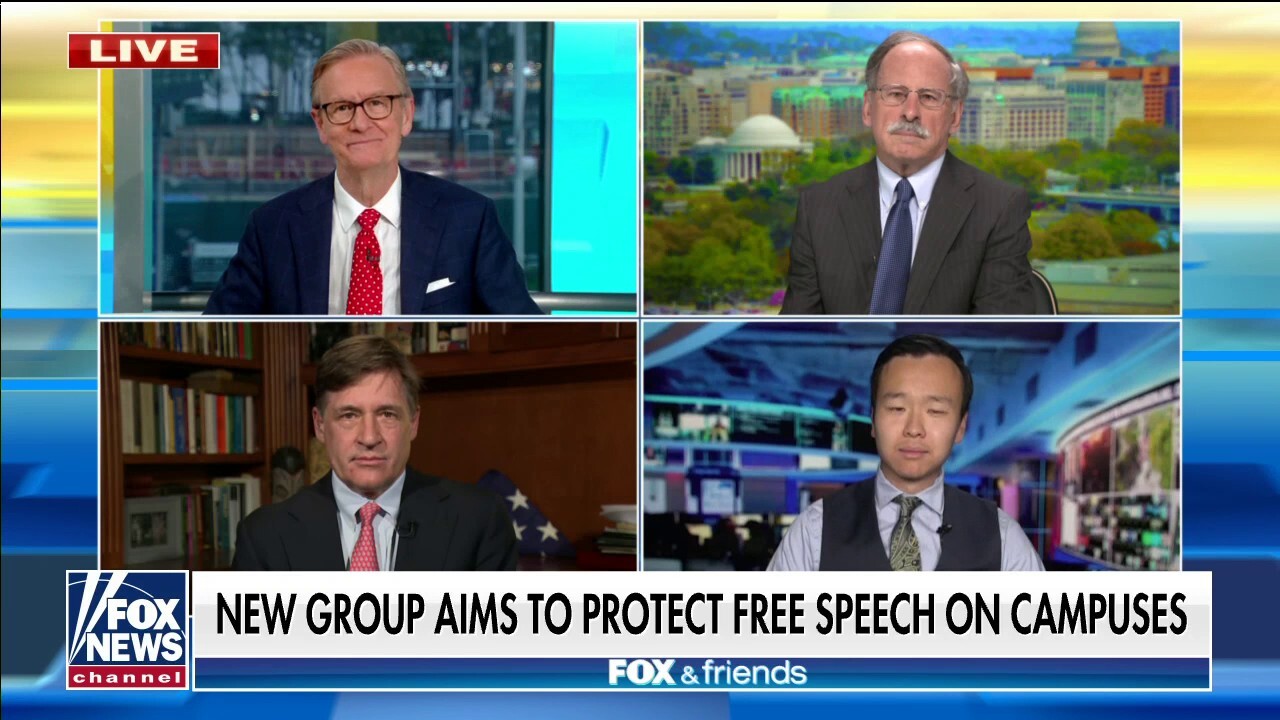 College alumni are growing frustrated over the cancel culture trend which has plagued campuses around the nation, and one group is taking matters into its own hands to counteract the left-wing movement.

The Alumni Free Speech Alliance was created to protect free speech on college campuses around the nation, and is comprised of five alumni organizations from various schools who are willing to fight to preserve and protect the First Amendment.

“The faculty and student defenders of free speech are outnumbered,” Taylor explained. “They’re outgunned, they’re isolated. So if anybody’s going to defend champion free speech on campus, it’s going to be the alumni.”

According to the Alumni Free Speech Alliance, a recent FIRE study showed as many as 80% of students censor their beliefs whether that be online or in the classroom.

Xu weighed in on the issue saying he brought forth his concerns surrounding free speech to the president of his college, Davidson College, and was met with pushback.

“I fought for the Chicago statement of free expression to be put on my campus, and I was trying to negotiate with the president of the college,” Xu stated.

Xu continued by saying the president of his college suggested adopting the statement could encourage hate speech, but he said he was the one who was “facing hate” just for his speech.

According to FIRE, the Chicago Statement is a “free speech policy statement” adopted by dozens of higher institutions around the nation to counteract the left’s growing affinity for cancel culture.

“The left like to make the people who are not on their side shut up,” Taylor said. “That’s why free speech has a lot of defenders among conservatives now and not so many on the campuses among students and faculty.”