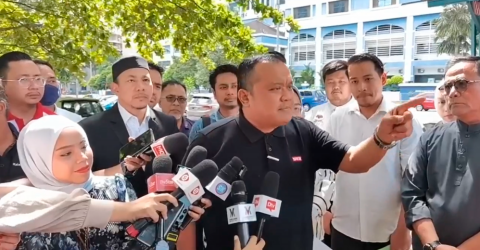 “These posts on social media touch on racist issues and are an attempt to sow hatred against other ethnicities in our multi-racial country. If left unchecked, it could lead to racial divisions.

“Therefore, I would like to request our new Prime Minister, Datuk Seri Anwar Ibrahim to take firm and immediate action on the matter,” he told reporters today after lodging a report at the Dang Wangi District Police Headquarters here.

Mohd Zany, who is also the Hulu Langat MP, said the police must fairly investigate and prosecute those who upload content that are racist and provoke religious sentiments.