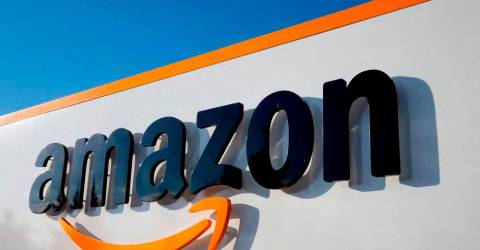 SAN FRANCISCO: Amazon has begun the process of cutting jobs across the company this week, Xinhua quoted media reports on Wednesday.

“As part of our annual operating planning review process, we always look at each of our businesses and what we believe we should change. As we’ve gone through this, given the current macro-economic environment (as well as several years of rapid hiring), some teams are making adjustments, which in some cases means certain roles are no longer necessary. We don’t take these decisions lightly, and we are working to support any employees who may be affected,“ Amazon’s spokesperson Kelly Nantel was quoted as saying in a report by TechCrunch on Wednesday.

The cuts would mainly impact its devices organisation, retail division and human resources. Managers have begun informing employees that they have two months to find another role inside the company or accept severance, according to a CNBC report.

The New York Times said earlier this week that Amazon was planning to lay off approximately 10,000 employees in corporate and technology roles. adding that the cuts would be the largest in the company’s history. The figure makes up roughly 3 per cent of its corporate workforce, and the total number of layoffs “remains fluid” and could change.

Seperately, a source told the Wall Street Journal that the company planed to lay off thousands of employees. Amazon reported 798,000 employees at the end of 2019 and had 1.6 million full- and part-time employees as of Dec 31, 2021.-Bernama