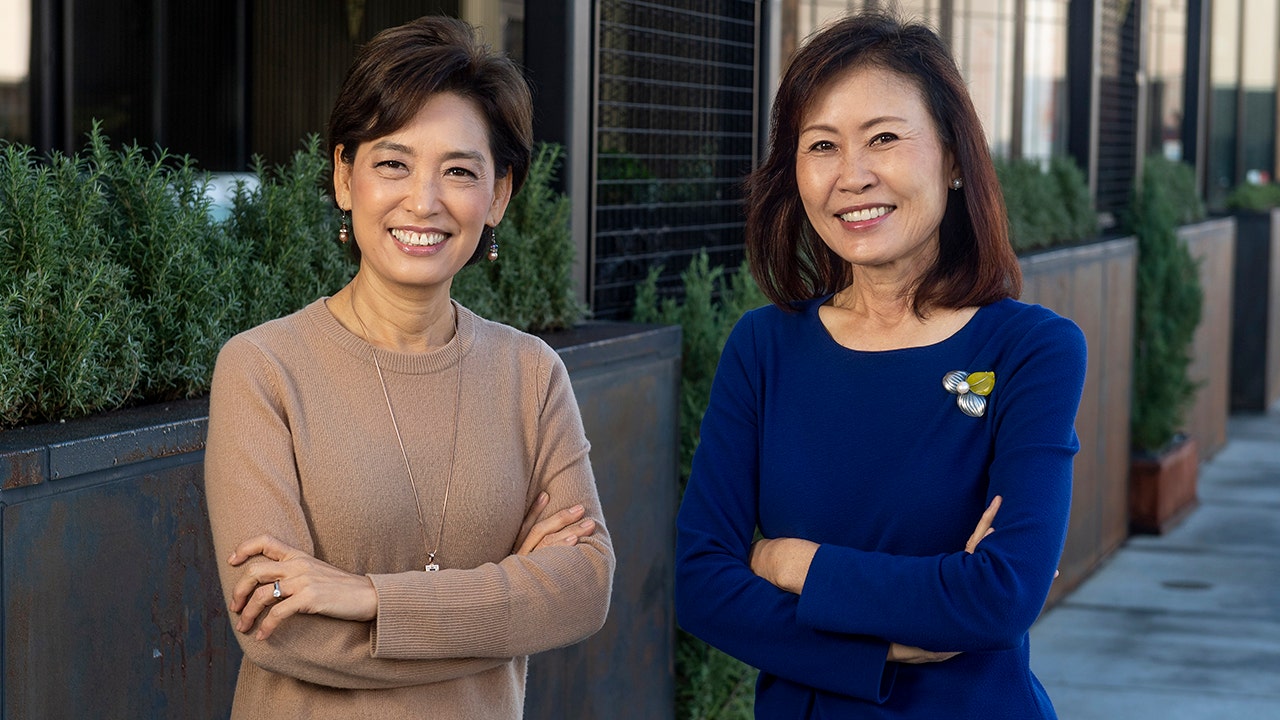 The ability of Asian Americans to come to America and “pursue their dreams” is at stake in a closely watched college admissions case before the Supreme Court that is set for oral arguments next week, according to Asian American lawmakers.

The Supreme Court Monday will hear two cases dealing with the alleged policies of Harvard University and the University of North Carolina at Chapel Hill that are “penalizing Asian American applicants” and using “race as a factor in admissions.” The court is expected to issue a decision in 2023.

Rep. Young Kim, R-Calif., is a vocal Asian American leader in Congress on the topic. She told Fox News Digital in an interview this week that the “American dream” is being crushed by Harvard’s “unfair” admissions processes.

“Race-based admissions standards at Harvard unfairly disadvantage higher achieving students and these policies go against our American values and divide us as a nation,” said Kim, who said she would continue to share her community’s perspective on the issue.

“All students should have the opportunity to pursue their dreams, and they should be charged on their merits and not be discriminated against because of their race or background,” Kim said.

Lawmakers, including Reps. Young Kim and Michelle Steel, say there is a lot at stake for Asian Americans on the outcome of a Harvard admissions case before the Supreme Court, which is set for oral arguments next week.
(Getty Images)

“My family came [to the U.S.] to give me the opportunity to go to school,” said Kim, noting that she is only one of two people out of her entire family who has received a college education. “And that gave me a starting point to realize the American dream.”

“So my story hopefully resonates with people,” Kim said, noting that the radical admissions policies by some colleges, including Harvard and UNC, is “making the American dream out of reach because of those out-of-touch policies.”

“Since 1996 I have worked to end these policies that only hurt students and our future leaders,” Rep. Michelle Steel, R-Calif., told Fox News Digital.

“Shutting the door to applicants based on race is wrong, and that’s why I led 80 of my congressional colleagues in an amicus brief urging the Supreme Court to correct these decades-old policies and end the use of race in admissions processes. I am hopeful that more students in the future will have equal opportunity to achieve their own American Dream,” she said.

In addition to leading an amicus brief with Sen. Ted Cruz, R-Texas, the California Republican introduced the “Harvard Act,” which would hold higher education institutions accountable for using personality traits as a key admissions factor.

The bill would require colleges to publicly acknowledge their use of personality traits in admissions, making it readily available on their application materials and websites. It would also require an explanation as to why they use such traits and the criteria and standards used in ratings of potential students.

The Biden administration’s Department of Justice had urged the Supreme Court to not take up the Harvard case. Solicitor General Elizabeth Prelogar cited precedent and lower court decisions that backed Harvard and allow a college applicant’s race to be used as a factor in admissions. The Biden Justice Department also dropped a similar case against Yale University’s admissions practices right after Biden took office.

Harvard and UNC maintain that their use of race in admissions is proper and does not discriminate against Asian Americans.

A new poll released by the Washington Post last week shows that 63% of American adults surveyed support banning the consideration of race during college admissions.

Fox News has reported that Asian Americans are the fastest-growing group of eligible voters in the country, which may have an impact on the rapidly approaching midterm elections.

MAJORITY OF AMERICANS SUPPORT BANNING THE CONSIDERATION OF RACE DURING COLLEGE ADMISSIONS: POLL

Over the past four years, the number of Asian American voters has grown by about a million – a 9% increase, making the demographic the fastest-growing group, according to Pew Research Center.

A spokesperson for the Democratic National Committee did not respond to Fox News Digital’s request for comment on the Harvard case.

Previously, the DNC has said the Democratic Party views the Asian American and Pacific Islander (AAPI) community as a key target in the midterms.

“The DNC has significantly invested in multi-platform outreach to Asian American, Native Hawaiian and Pacific Islander communities ahead of the 2022 midterms,” a DNC spokesperson told Fox News Digital in May. “Asian Americans – the fastest growing coalition group – comprise more than 23 million citizens and more than 50 ethnic groups, and are central to our efforts to protect and expand our Democratic majorities.”

Kelly Laco is a politics editor for Fox News Digital.