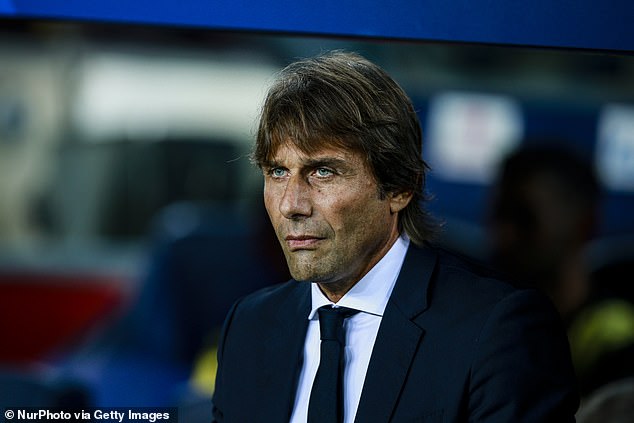 By Faaez Samadi For Mailonline


Antonio Conte is not seeking to join either Barcelona or Arsenal as manager, despite links to both jobs with their managers under fire.

The 52-year-old is currently out of work having left Serie A giants Inter after guiding them to their first championship in 11 years.

As part of the agreement to terminate his contract, Conte is banned from working for another Serie A club until next season, and as such has garnered reported interest from abroad. 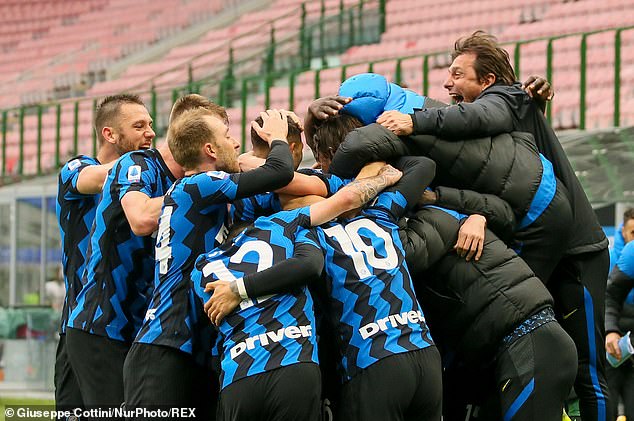 But Sky Sport Italia reporter Fabrizio Romano claims Conte does not want to take over at a club mid-season, and instead is keen to take on an exciting opportunity next campaign.

Clamour around a new manager at Barca is reaching fever pitch after boss Ronald Koeman’s terrible start to the season, while Arsenal fans continue to show dismay at Mikel Arteta’s tenure, which is yet to ignite.

But neither club reportedly appeals to Conte, who won the Premier League title with Chelsea in 2017 in his first season at the club. 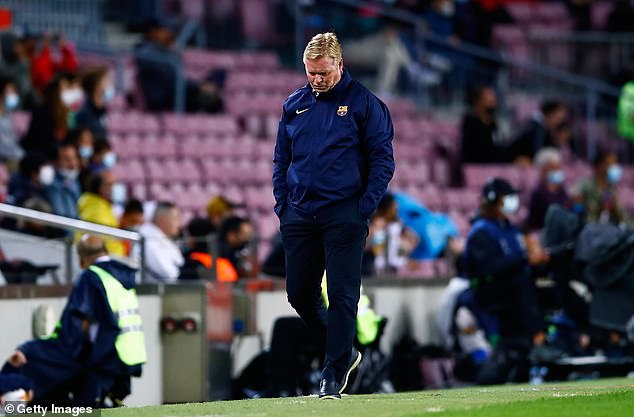 Conte has been linked to Barcelona, where pressure is building to sack Ronald Koeman

The Italian has also been linked with Manchester United, and has reportedly expressed an interest in joining the Red Devils should they come calling.

However, Ole Gunnar Solskjaer’s fortunes appear to be steady for the moment, meaning any opening for Conte could be some way off.

Romano also reported that former Juventus manager Andrea Pirlo has not been contacted over the Barca job, despite rumours linking him to the Catalan giants.