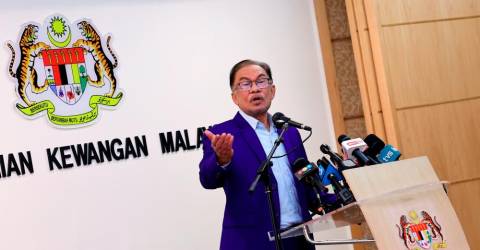 He did not receive any allowance or privileges other than the RM1 salary,” she said in a statement posted on Facebook page of the state-owned Media Selangor.

Juwairiya said Muhyiddin’s allegation during an election campaign speech for the Padang Serai parliamentary seat in Kedah was not new and had been repeated previously despite being untrue.

“I believe that the Prime Minister should take further action to prevent the repetition of this slander,” Juwairiya said.