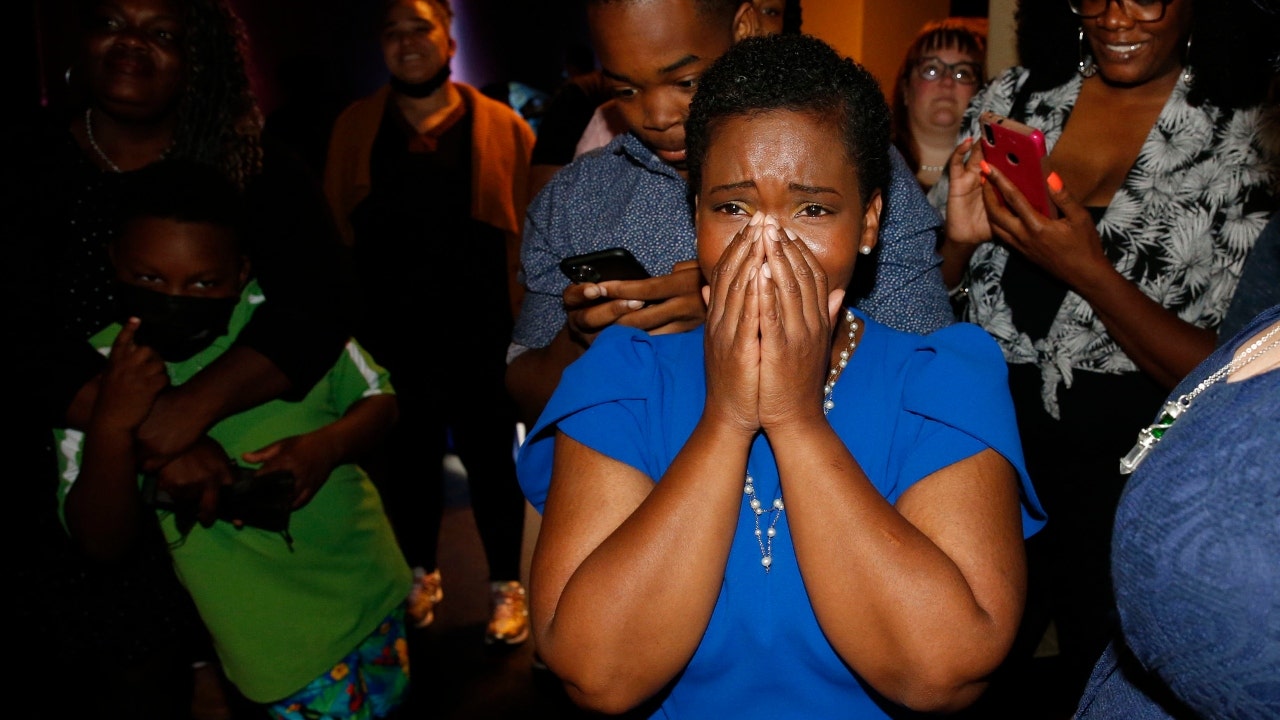 Despite support from two nationally known progressives, the party’s far-left mayoral nominee in Buffalo, New York, was trailing early Wednesday – lagging behind the incumbent mayor she defeated in a primary earlier this year.

Progressive India Walton had the backing of both U.S. Rep. Alexandria Ocasio-Cortez, D-N.Y., and U.S. Sen. Bernie Sanders, I-Vt., but when the city’s voters went to the polls, most decided to stick with four-term Democratic Mayor Byron Brown, Election Night numbers suggested.

Brown ran as a write-in candidate after his primary defeat – and write-in ballots were pouring in at a heavy volume, the Buffalo News reported. The development had Brown claiming victory – even though final results may take days or weeks to tabulate.

“The people chose four more years of a Brown administration,” Brown told supporters at his campaign headquarters, according to the News. “The people chose one of the greatest comeback stories in our history.”

“Congratulations Mayor @byronbrown,” Langworthy wrote on Twitter. “Socialism has been defeated in Buffalo!”

Earlier Tuesday, Brown tweeted a photo that showed supporters exactly how they would have to write in a vote for him, in the lower right-hand corner of the ballot.

As of 10:35 p.m. ET Tuesday, Walton was not yet ready to concede defeat, the News reported.

“Every vote needs to be counted,” she said. “Right now it’s Walton against ‘Write-In,’ whoever that is. I think that who ‘Write-In’ is, remains to be seen.”

In late October, Ocasio-Cortez traveled to Buffalo to campaign for Walton, a 39-year-old nurse and political activist know for criticizing Brown’s handling of an incident in which city police officers shoved an elderly protester to the ground in June 2020.

Democratic Buffalo mayoral primary candidate India Walton reacts when her supporters tell her with 94% of the vote in that she’s going to be the winner against Byron Brown, Tuesday, June 22, 2021 in Buffalo, N.Y. (Robert Kirkham/Buffalo News)

Walton initially joined the left’s call to “defund the police,” and was heard shouting profanity at anti-police protests, but as the general election drew closer she scaled back her criticism of law enforcement and instead called for better police accountability and roles for mental health professionals in dealing with criminals, the Washington Post reported.

“Dems are at our best when we build a big tent & forge inclusive coalitions to fight for everyday people,” Schumer said last month, in a statement supporting Walton.

After Brown lost to Walton in the June primary, he acknowledged not working hard enough to defeat the upstart challenger and vowed to fight harder as a write-in candidate, the News reported.

Brown, 63 – who became Buffalo’s first Black mayor when he first took office in 2006 — had backing from city police as Walton called for slashing $7.5 million from the force’s budget, The Associated Press reported.