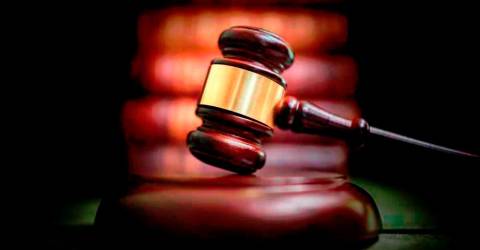 PUTRAJAYA: A group of purchasers of service apartment units failed to obtain leave to pursue their appeal in the Federal Court against a Court of Appeal’s ruling that the Minister of Urban Well-being, Housing and Local Government has the power to grant extension of time to a housing developer to deliver vacant possession.

Senior federal counsel Liew Horng Bin representing the Minister of Urban Well-being, Housing and Local Government and the Housing controller at the ministry, when contacted, confirmed the Federal Court’s decision.

In civil cases, litigants must first get leave (permission) from the Federal Court before they can proceed with their appeal.

On Jan 3, 2020, the High Court allowed the purchasers’ judicial review application and quashed the minister’s decision to allow extension of time of 17 months to deliver vacant possession.

It also granted a declaration that the purchasers were entitled to late delivery (LAD) claims.

The Court of Appeal overturned the High Court’s decision on July 29, last year after allowing the appeals brought by the developer of the property Bluedream City Development Sdn Bhd and the minister.

It ruled that the minister has the statutory power to alter or modify the sales and purchase agreement (SPA) between a purchaser and a developer to extend the time under the SPA for the delivery of vacant possession.

The purchasers had signed the SPA to purchase service apartments built by the developer in the Mines Resort City, Seri Kembangan in Selangor.

They then filed judicial review applications to challenge the minister’s decision to give extension of time of 17 months for the developer to complete the units of service apartment.

In today’s proceedings conducted online, a team of lawyers led by Datuk K.L Wong represented the purchasers, while counsel Datuk Lim Chee Wee acted for the developer. Liew appeared for the minister and housing controller. – Bernama