By Claudia Aoraha For Mailonline and Pa

A lucky winner has made a claim for the £54.9 million EuroMillions jackpot won by a single UK ticket-holder this month.

Camelot said the claim now has to go through a validation process before the prize is paid at an appointment with a winners’ adviser.

Then the ticket-holder can decide whether to go public with their exciting news. 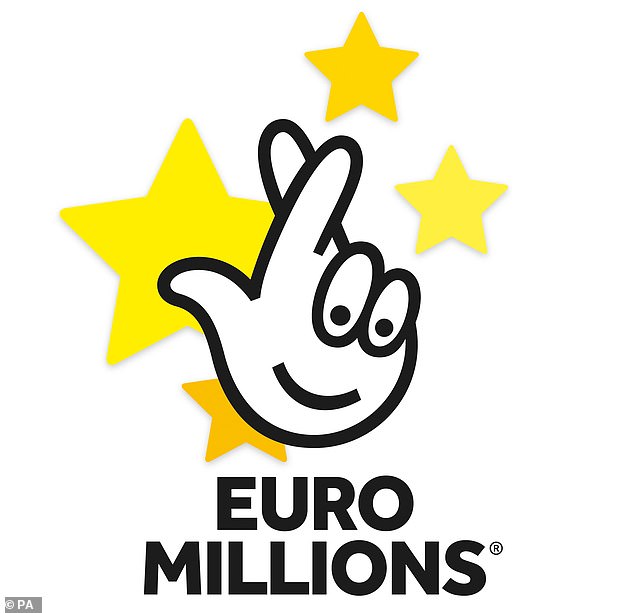 One lucky UK ticket-holder won the £54.9 million EuroMillions jackpot from the draw on June 10

Camelot revealed they would not say if the winner is an individual or a group winner and would not share where the ticket was bought.

‘Our focus is now on supporting the ticket-holder through the process and helping them start to enjoy their truly life-changing win.

‘There is another chance for a big UK winner tomorrow night when there is an estimated £122m EuroMillions jackpot up for grabs.’

This year has already seen an anonymous UK winner claim £109 million in the February 4 draw, followed by the biggest-ever National Lottery win of £184 million by Joe and Jess Thwaite from Cheltenham on May 10.