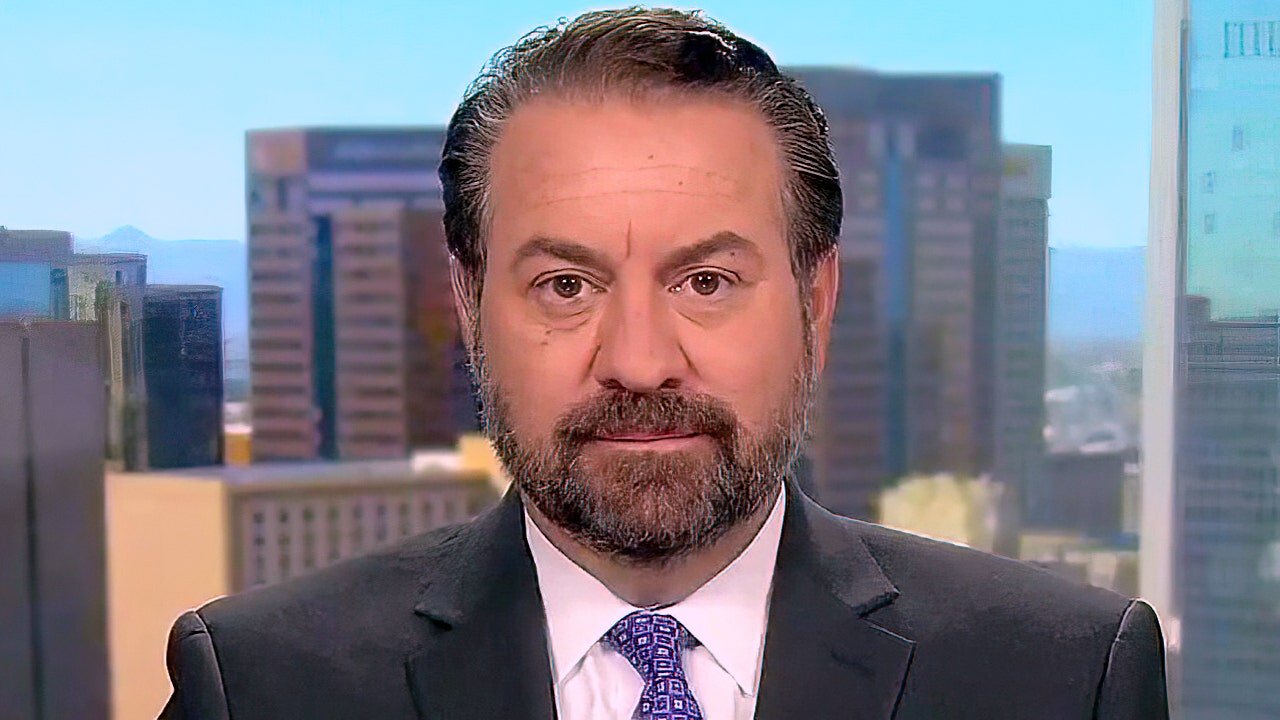 Brnovich sat down with Fox News on Wednesday to discuss the country’s border crisis that he said is adversely impacting his border state of Arizona.

The attorney general told Fox News that the border crisis has gotten so bad that it has evolved into a “catastrophe.” He also torched the Biden administration for making a “politically correct” choice in selecting Tucson Police Chief Chris Magnus to run the CBP.

Magus was confirmed by the Senate in a 50-47 vote on Tuesday.

In this June 10, 2021, file photo, a migrant family from Brazil waits to be processed by U.S. Border Patrol agents after passing through a gap in the border wall from Mexico in Yuma, Ariz. (AP Photo/Eugene Garcia, File)

“His nomination and confirmation shows the complete lack of seriousness on the Biden administration’s part to solve this border catastrophe,” Brnovich said.

“I think that it’s a very politically correct choice, and I think it was done for political reasons, but it wasn’t done to protect the border, protect Arizona … And I know I would have never voted for the guy.”

Brnovich also warned that Magnus is not the right pick to oversee the nation’s borders. “Hell no,” Brnovich responded when asked if Magnus is the right man for the job. “I mean, it’s like letting the fox guard the henhouse.

“It’s crazy. It makes no sense other than if you are trying to systematically destroy our borders and undermine the safety of our communities, then, I guess he’s your guy,” Brnovich said. “But not my guy.”

President Biden points to the Oval Office of the White House as he arrives on Marine One on the South Lawn in Washington, Sunday, Nov. 21, 2021.
(AP Photo/Carolyn Kaster)

Arizona’s Republican governor said Tuesday he plans to deploy the state’s National Guard personnel and strategize with Border Patrol officials after thousands of migrants rushed the state’s border with Mexico in recent days, according to reports.

Brnovich is running for a U.S. senate seat in Arizona against sitting Sen. Mark Kelly, D-Ariz., and a crowded field of GOP hopefuls. The primary is set for Aug. 22, 2022.