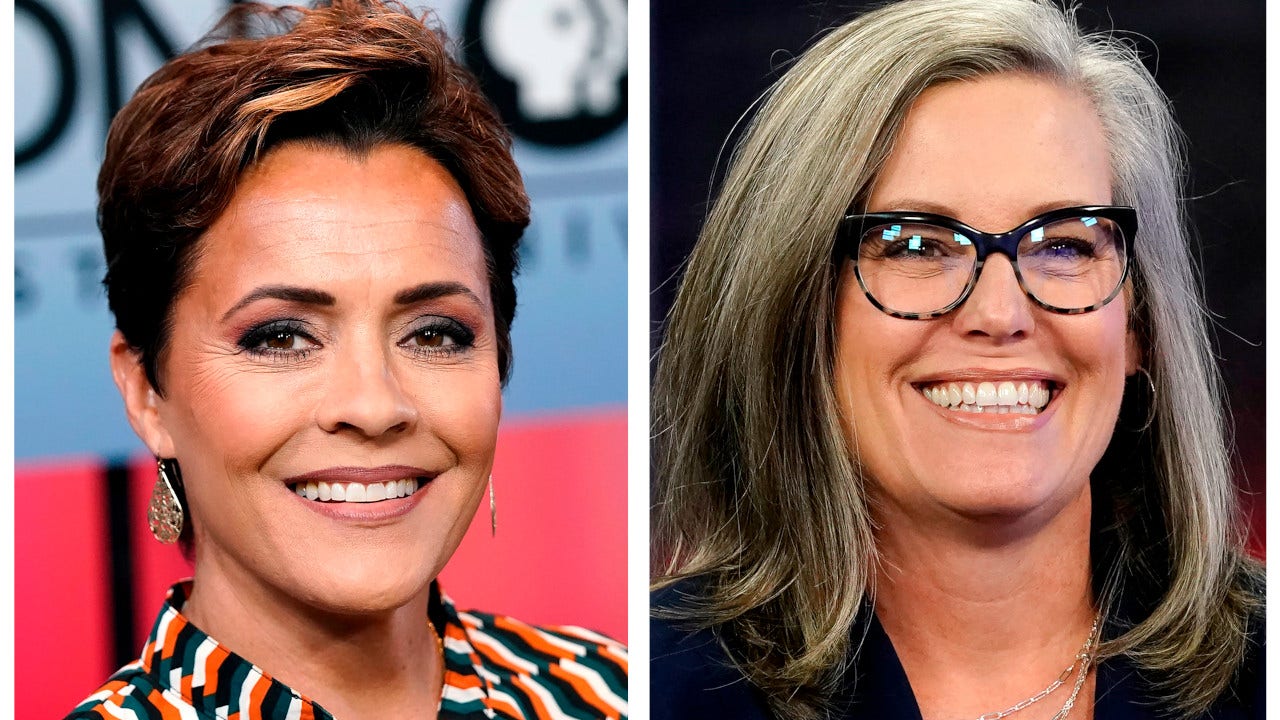 Arizona’s top officials on Monday certified the results of the 2022 midterm election, cementing Democratic wins in key statewide races, including the gubernatorial contest and race for U.S. Senate.

Democratic Gov.-elect Katie Hobbs, who currently serves as secretary of state, was present with Republican Gov. Doug Ducey to certify her win. Republican Kari Lake, who lost to Hobbs by a little more than 17,000 votes, has condemned the electoral process in Arizona and is expected to file a lawsuit challenging the results.

“Arizona had a successful election,” Hobbs said, with Ducey beside her. “But too often throughout the process, powerful voices proliferated misinformation that threatened to disenfranchise voters.”

Objections from Arizona Republicans nearly threatened to delay the certification and potentially discount thousands of ballots cast. Local officials in GOP-controlled Cochise County claimed the machines used to tabulate ballots were not certified, but federal and state elections officials said they were.

Katie Hobbs, the Democratic governor-elect and current secretary of state, left, signs the official certification for the Arizona general election canvass as Republican Gov. Doug Ducey looks on during a ceremony at the Arizona Capitol in Phoenix, Dec. 5, 2022.
(AP Photo/Ross D. Franklin, Pool)

A judge ruled that the GOP officials had violated the law and ordered them to certify the election.

The Arizona Secretary of State’s office has since called for an investigation into and enforcement actions against the Cochise County officials for potential violations of state law.

“Had a court not intervened, the failure of these two supervisors to uphold their duty would have disenfranchised thousands of Cochise County voters. This blatant act of defying Arizona’s election laws risks establishing a dangerous precedent that we must discourage,” State Elections Director Kori Lorick wrote to Brnovich on Dec. 3.

The Republican Party of Arizona on Tuesday turned around and demanded that Brnovich investigate Hobbs over allegations that she violated state law by pressuring Twitter to remove certain posts during the campaign.

Katie Hobbs, the Democratic governor-elect and current secretary of state, left, shakes hands with Republican Gov. Doug Ducey after she signed the official certification for the Arizona general election canvass during a ceremony at the Arizona Capitol in Phoenix, Dec. 5, 2022.
(AP Photo/Ross D. Franklin, Pool)

Republicans have complained for weeks about Hobbs’ role in certifying her own victory, though it is typical for election officials to maintain their position while running for higher office. Lake and her allies have focused on problems with ballot printers that produced about 17,000 ballots that could not be tabulated on site and had to be counted at the elections department headquarters.

Lines backed up in some polling places, fueling Republican suspicions that some supporters were unable to cast a ballot, though there’s no evidence it affected the outcome. County officials say everyone was able to vote and that all legal ballots were counted.

Fox News’ Julia Musto and the Associated Press contributed to this report.