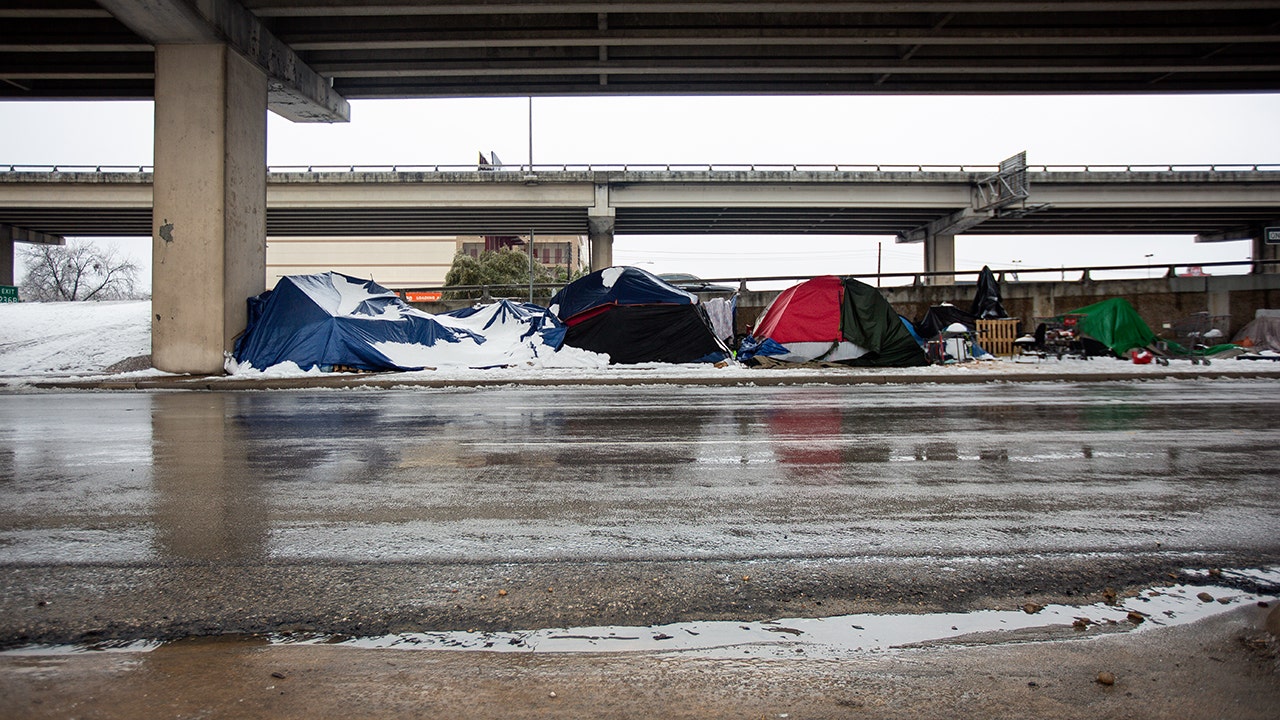 Exactly one year after Austin residents voted to reinstate a camping ban that makes it illegal to camp around downtown, the city’s Homeless Strategy Division gave an update on how Texas’ capital city has faired.

“[We hear from] folks that would like to see enforcement occur more rapidly, and we hear daily from folks who are very concerned about the impacts of enforcement of the camping ordinances on people experiencing homelessness, many of whom don’t have anywhere to go when they do face enforcement,” Dianna Grey, who was named Austin’s homeless strategy officer in December 2020, said in a virtual community meeting on Monday.

The Austin Police Department has handed out 242 citations since the camping ban was rolled out, through Grey said that they have tried to emphasize voluntary enforcement and not be overly punitive.

Another initiative approved by Austin’s city council last year, the Housing-focused Encampment Assistance Link or HEAL, has been used to clear eight encampments across the city and move 247 people into shelters.

The Austin City Council is also currently accepting public feedback on how to spend $11.4 million in funds the city is eligible to receive through the American Rescue Plan, which set aside $5 billion to assist people who are homeless.

Homeless men and women are gathered outside of the Austin Resource Center for the Homeless in downtown Austin, Texas, on August 14, 2019.
(Tamir Kalifa for The Washington Post via Getty Images)

As of now, the city plans to allocate $8 million to non-congregate shelters, $1 million to affordable rent housing, $1.7 million to administration, and $725,064 to supportive services.

Housing costs have surged in Austin in recent years as the population has boomed, contributing to the homeless crisis.

Travis County and Williamson County were ranked as the third and fourth counties in the U.S. where homeownership was least affordable, according to a study conducted by MoneyGeek last month.