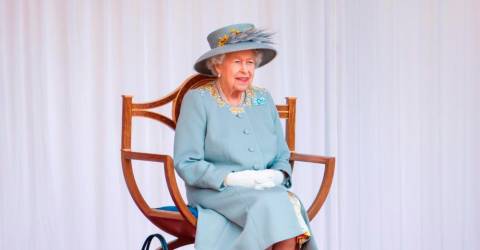 The two stamps, unveiled to the public on Monday, depict portraits of Queen Elizabeth II from 1952, the year she rose to the throne, and 2019, highlighting her longevity as Head of the Commonwealth, which includes countries such as Australia, Canada, and New Zealand.

Queen Elizabeth II is the most featured person on Australian stamps, and the Australia Post was the first postal authority in the Commonwealth to produce a stamp for her birthday each year, Zsolt said.

The Australia Post had previously released stamps to celebrate the golden and diamond jubilees of Queen Elizabeth II, marking 50 and 60 years of her service.

While Queen Elizabeth II has very little involvement in the governance of Australia, she still plays a prominent cultural role in Australian life. Her image is also displayed on Australian coins and the five-dollar banknote.

The postage stamps and associated collectables are expected to go on sale from Tuesday.-Bernama