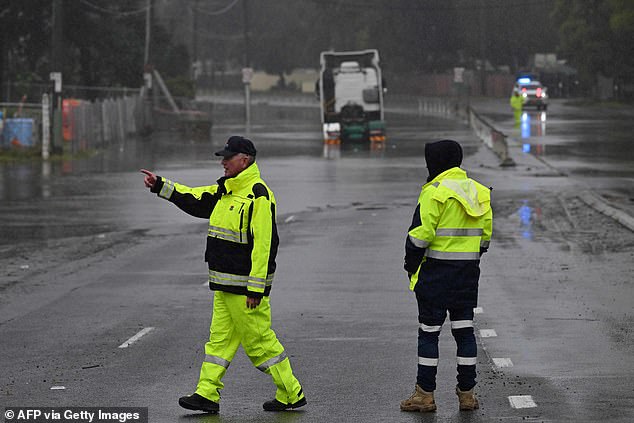 Australia’s unemployment rate plummeted to 3.5 per cent in June, the lowest rate in 48 years.

‘This is the lowest unemployment rate since August 1974, when it was 2.7 per cent and the survey was quarterly,’ Australian Bureau of Statistics head of labour data Bjorn Jarvis said on Thursday.

Australia’s unemployment rate has dropped further than predicted to 3.5 per cent – the lowest rate since 1974

‘Together, these flows reflect an increasingly tight labour market, with high demand for engaging and retaining workers, as well as ongoing labour shortages.’

‘The growth continues to be noticeably stronger than before the (coronavirus) pandemic when the trend was around 20,000 people each month,’ Mr Jarvis said

It’s an even better result than economists had expected. They had tipped the unemployment rate to fall to 3.8 per cent, from 3.9 per cent in May.

‘It’s going to be one of the best prints we’ve ever seen,’ Deutsche Bank economist Phil O’Donaghoe told ausbiz television