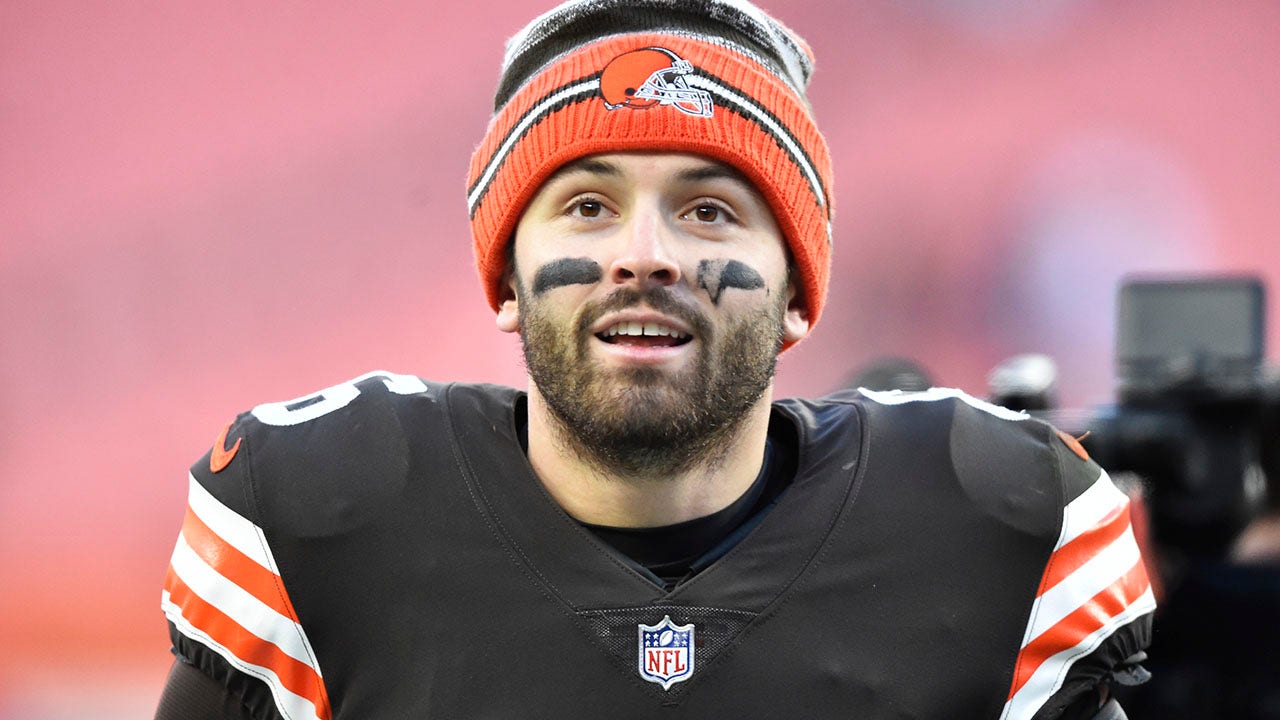 Baker Mayfield will return to Cleveland in 2022.

According to the NFL Network, the Browns plan on bringing back the former No. 1 overall pick next season.

One year after making the playoffs for the first time since 2002, Mayfield and the Browns entered the final week of the season with a 7-9 record and will be on the outside looking in at the postseason once again.

Cleveland Browns quarterback Baker Mayfield works out prior to a game against the Baltimore Ravens Nov. 28, 2021, in Baltimore.
(AP Photo/Gail Burton)

Mayfield, who missed the team’s season finale against the Cincinnati Bengals, will undergo surgery to fix a torn labrum in his non-throwing shoulder in the offseason.

Mayfield suffered the injury back in Week 2 and missed three games due to injury.

Many believed the Browns were going to move on from Mayfield after his average play, injuries and “communication issues” with the team, but it appears both sides are willing to give it another try next season.

In 14 games, Mayfield finished the 2021 season with 3,010 passing yards, 17 touchdowns and 13 interceptions. Mayfield has one more year on his rookie contract before potentially becoming a free agent.