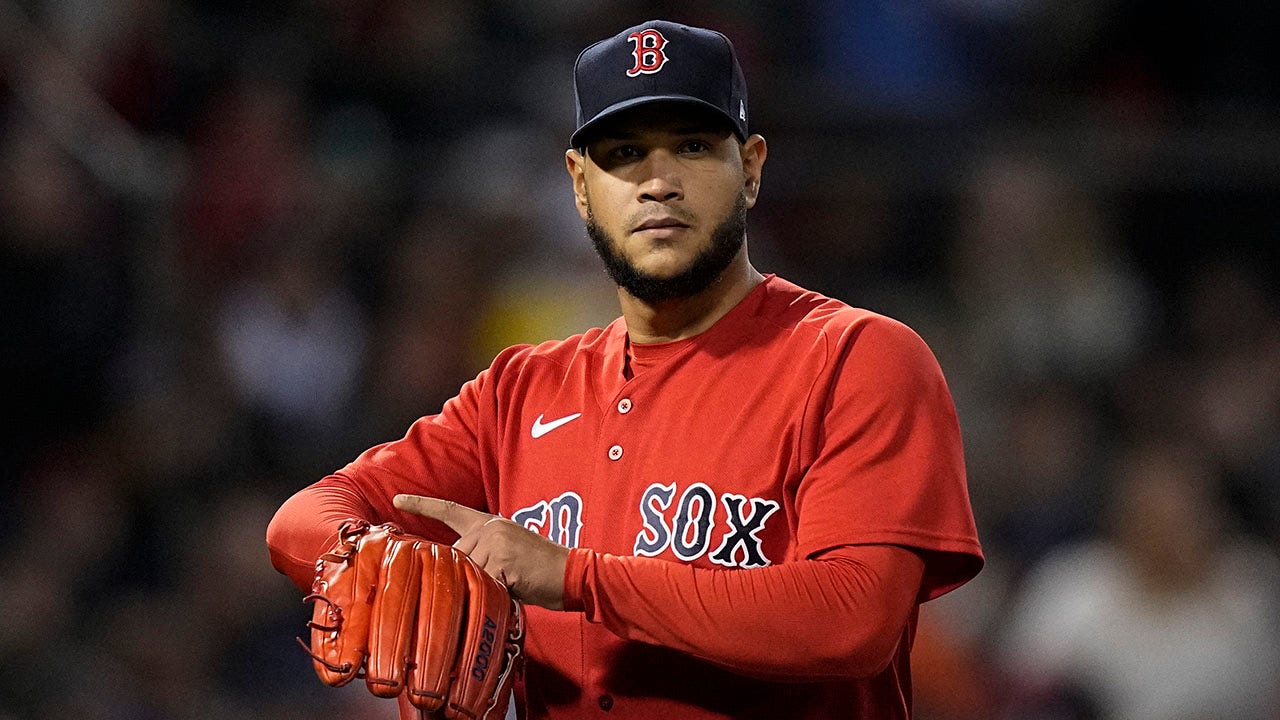 Old-school Astros manager Dusty Baker is happy to stay out of the latest kerfuffle over players showing each other up on the field, saying on Tuesday: “It’s too late for me to change the world.”

The latest flare-up over baseball’s unwritten rules came in Game 3 of the AL Championship Series on Monday night, when Red Sox pitcher Eduardo Rodriguez pointed to his wrist after retiring Houston’s Carlos Correa. It was a clapback at Correa himself, who used the gesture after hitting a home run in Game 1 to signal that it was his time to shine.

Boston manager Alex Cora chastised his pitcher and said, “We don’t do that.” Rodriguez said he would apologize to Correa if he saw him. But Correa said he “loved every single bit of it.”

“It’s just the way baseball should trend, moving forward,” Correa said. “You need to let the players have fun.”

That’s not the way it was when the 72-year-old Baker played from 1968-86 — almost all of it in the NL, where a preening pitcher would be fodder for a 100 mph lesson the next time he was in the batter’s box.

“Back in my day you would have been probably pushing up daisies somewhere, you know what I mean?” he said before Game 4. “It’s a new world, new day.

“I’ve got a 22-year-old son. I try to get on him about, ‘act like you have been there before.’ But, nobody seems to matter. So, what’s my opinion?” he said. “It’s too late for me to change the world.”