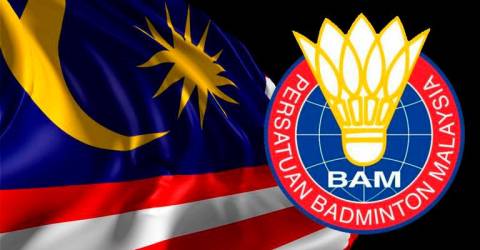 KUALA LUMPUR: The Badminton Association of Malaysia (BAM) is still in the process of shortlisting a mixed doubles coach for the national squad.

BAM secretary-general Datuk Kenny Goh said the coach to be appointed was expected to start work at the end of this year or early next year.

“So far they have done a good job. But this doesn’t mean we don’t need a coach, but if a new coach comes in, it might be at the end of the year.

“We want to do a careful selection process to get the best coach,“ he told a press conference at the Academy of Badminton Malaysia (ABM) here today.

Sydney 2000 Olympics men’s doubles champion Tony Gunawan from Indonesia and another coach currently serving with the Indonesian Badminton Association (PBSI) are among those linked to the position at ABM.

Currently, BAM do not have a coach in the doubles division after two coaches from Indonesia – Flandy Limpele (men’s doubles) and Paulus Firman (mixed doubles) – left the national body in March and April respectively.

Meanwhile, Rexy confirmed that he did communicate with Tony, who is currently running his academy in the United States.

Asked on the proposal to allow professional players to train with the national squad at ABM, BAM high performance director Dr Tim Jones said a decision was expected to be announced next week.

“Maybe next week when (BAM singles coaching director) Wong Choong Hann returns from Europe we will talk with the independent players and finalise the issue.

“We want to make sure we respect the players, who might have their own plans. We have to make sure whatever deal we come to works best for both parties. Obviously, the ultimate aim is for Malaysia to be better worldwide,“ he said.-Bernama