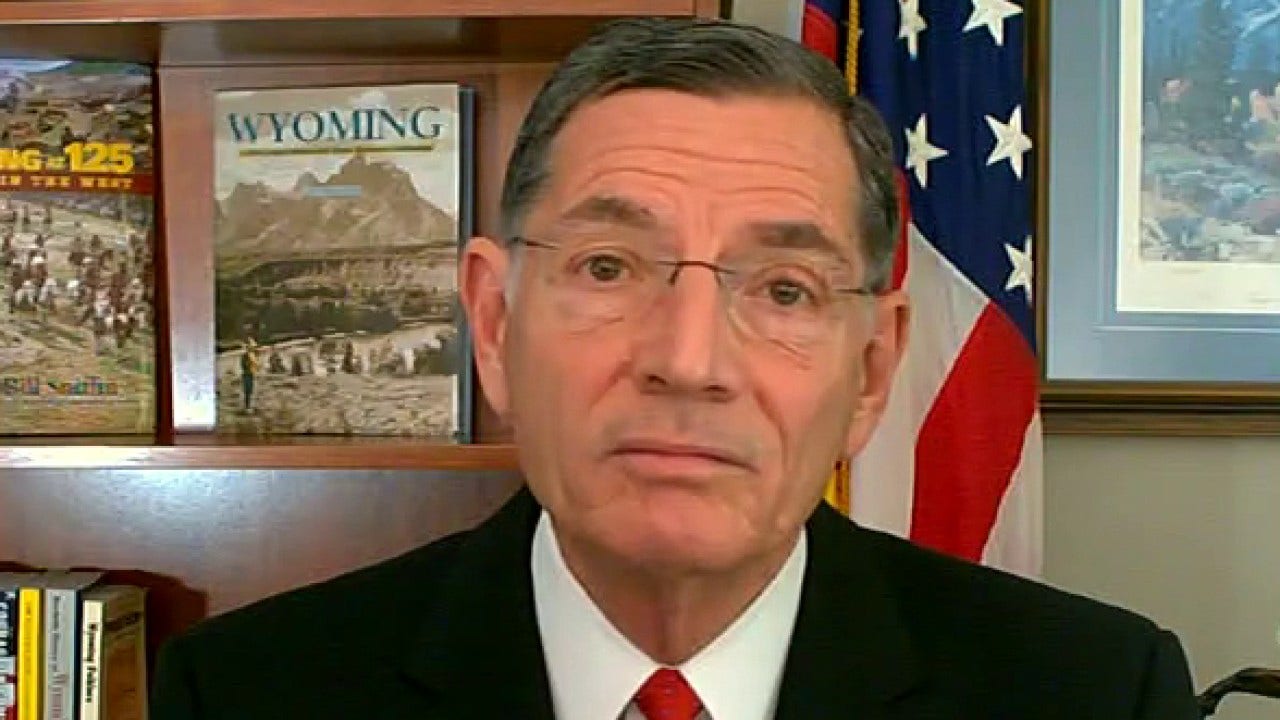 Sen. John Barrasso, R-Wyo., said Sunday that President Biden is acting like the “Mad Hatter” and using “Alice in Wonderland logic” to justify his multitrillion-dollar Build Back Better plan during a period of record inflation.

During an appearance on “Fox News Sunday,” Barrasso said the “best Christmas present” Senate Republicans could give the American people this year would be to block the Democrats’ $1.9 trillion Build Back Better Act, which narrowly passed the House earlier this month.

Sen. John Barrasso speaks during a press conference on rising gas and energy prices at the U.S. Capitol on Oct. 27, 2021. (Samuel Corum/Getty Images)

FORMER OBAMA ADVISER DOUBLES DOWN ON CRITICISM OF BIDEN’S BUILD BACK BETTER, SAYS IT WILL ADD TO DEFICIT

“We have record inflation right now,” Barrasso said. “I view this as a back-breaking bill for the country with the kind of expenses, the spending, the adding to the debt, the inflation, the taxes that are going to hit the American people.

“And, you know, for Joe Biden to say we have to spend even more money on top of inflation, to me this is Alice in Wonderland logic,” he said. “He’s the Mad Hatter out here.”