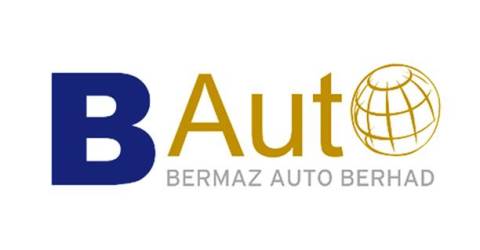 PETALING JAYA: Bermaz Auto Bhd’s (BAuto) net profit for the first quarter ended July 31, 2022 jumped over four-folds to RM50.16 million from RM10.27 million a year ago in line with the increased in revenue, the positive contribution from its associated company Mazda Malaysia Sdn Bhd and the strengthening of the ringgit against the yen.

Revenue more than doubled to RM716.87 million from RM320.79 million a year ago mainly due to the increase in overall sales volume from the group’s Mazda, Peugeot and Kia operations in Malaysia as consumers rushed to register their vehicles before the expiry of the sales tax exemption incentive period on June 30, 2022. The exceptionally lower revenue recorded in the preceding year corresponding quarter was mainly due to the total lockdown under Phase 1 of the National Recovery Plan in June and July 2021.

The group has also accounted for its employees’ share scheme expense of RM400,000 in the quarter as compared to RM500,000 in the preceding year corresponding quarter.

The board has approved and declared a first interim dividend of 3 sen single-tier dividend per share in respect of financial year ending April 30, 2023. The entitlement date has been fixed on Oct 14, 2022 and payable on Nov 4, 2022.

The group continues to register positive results for its current quarter mainly attributable to the surge in sales prior to the expiry of the sales tax exemption incentive, the reopening of the country’s economy under the “transition to endemic” phase and the launching of the all-new Kia Carnival.

The automotive sector was impacted by the worldwide microchips and components shortage, which affected production and resulted in a huge backlog in the delivery of vehicles to customers.

To facilitate customers who made their bookings before June 30, 2022 to be eligible to the sales tax exemption incentives, the government has allowed them until March 31, 2023 to register their vehicles with the Road Transport Department. This augurs well for the automotive sector.

“However, despite such extension given, the automotive sector continues to face disruption challenges from the ongoing shortage of microchips and components as well as shipment delays. Premised on the foregoing and barring any unforeseen circumstances, the board anticipates the performance of the group for the rest of the financial year ending April 30, 2023 to remain encouraging,“ said BAuto.