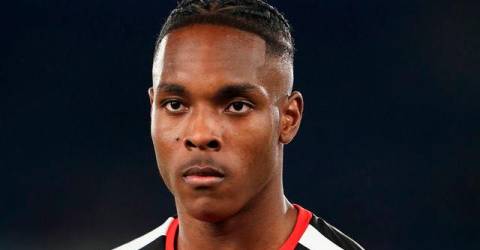 Tel, who has played for France’s under-18 team, made seven brief substitute appearances for Rennes in Ligue 1 last season.

“I have a vision that he’ll one day score 40 goals a season,“ Nagelsmann said during the Bundesliga champions’ pre-season tour of the United States.

“But if he scores 10 goals this season, we’ll be very happy.”

The clubs have not yet officially announced the transfer, which media reports suggest could be worth up to 28.5 million euros ($29.1 million) after add-ons.

“We’re looking for young players that we can develop into world-class players, and he could be one of those,“ Nagelsmann added.

The Bavarian giants face RB Leipzig in the German Super Cup next weekend before opening their Bundesliga title defence at Eintracht Frankfurt on August 5. – AFP