Thursday brought us a political earthquake, but nowhere will its shockwaves have been felt more keenly and with such alarm than in the BBC‘s headquarters.

There is already an embattled mood behind the imposing stone walls of Broadcasting House as the Corporation tries to resist funding licence fees for the over-75s.

Now its senior managers face a much more serious threat: a full-scale war to protect the licence fee itself. I believe it is a battle they must win. But they have good reason to be worried.

The new Prime Minister says he is no fan of the current settlement and mused during the campaign about scrapping public funding altogether. 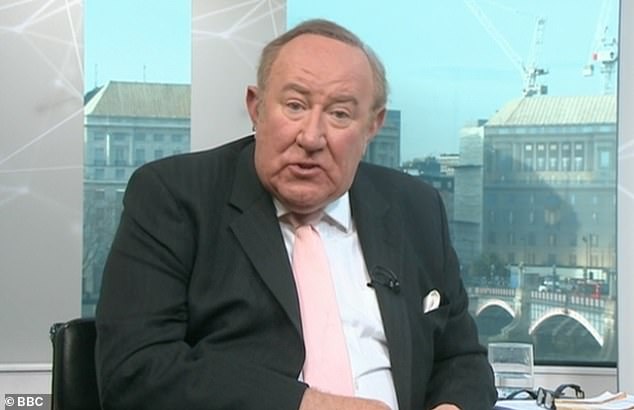 Now, the BBC and its fellow broadcasters face questions about the way they covered the 2019 campaign, and how well they reflected the mood of the country outside London. Because the portrayal of the majority of British people and their concerns was frequently off-beam.

We were told the Election would be very close. It was not.

The broadcasters reported that both Boris Johnson and Jeremy Corbyn were big turn-offs for voters, yet Johnson won something close to a landslide.

In the short space of time since taking over, the Prime Minister had brought about a remarkable change to the Conservative Party, increasing its share of the vote from 8.8 per cent in the European elections under Theresa May seven months ago to a steady rating of 40 per cent or more throughout this campaign.

He was obviously getting something right. It was in plain sight.

Yet none of the broadcasters chose to consider properly what this might mean.

As polling day approached, millions of working-class people outside the capital were preparing to do the unthinkable and overturn years of tribal allegiance to vote Conservative.

The broadcast media, meanwhile, spent 24 hours focusing on Boris Johnson’s response to an ITV reporter brandishing a disturbing photograph of a four-year-old boy on the floor of Leeds General Infirmary.

Now, I know the BBC has many fine journalists, people who believe that impartiality is essential.

I agree with the director-general that the social media abuse of its staff during the campaign was sickening. I do not think it has a bias towards one political party or another. But I do believe it has a mostly liberal and metropolitan world view revolving around the chattering classes and the districts of London they inhabit. 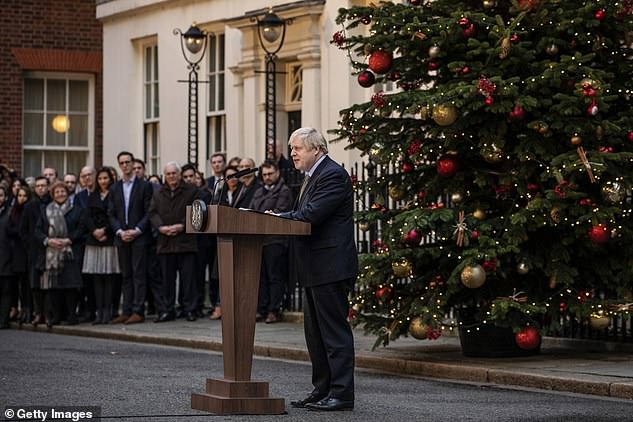 If you add to that the Westminster bubble made up of the politicians and journalists who cover politics, there is a major gulf with life as it is lived in Burnley or Redcar.

I write this as someone who was a senior BBC executive, who loved politics, lived in leafy South-West London and voted Remain. Today, living in Cambridge, one of the wealthiest towns in Britain, I live in another bubble.

The key is to recognise the fact – and try to burst out of it.

And that is especially true if pretty much every adult in the country is paying your wages, as is the case with the BBC.

There were many things we got wrong when I worked there.

We were slow to pick up the strength of feeling against the EU which had been simmering – if anyone cared to look – since the late 1990s. 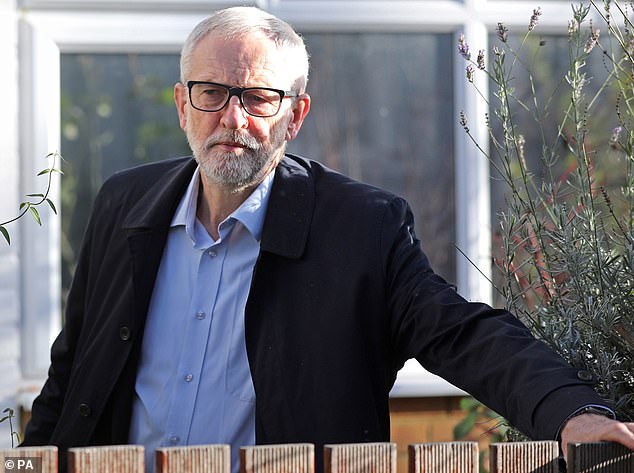 The broadcasters reported that both Boris Johnson and Jeremy Corbyn were big turn-offs for voters, yet Johnson won something close to a landslide

My former colleague, Helen Boaden, who at one point was Director of News, has admitted in public there was a sharp difference between the views she heard in London and those expressed in Yorkshire during the 2016 Referendum campaign.

It was striking that when Leave won, the response of the likes of the BBC and Channel 4 news was to dispatch reporters to coastal towns where they found belligerent racist voters, who were represented as the face of Leave.

The alternative faces of Leave – such as the middle-ground voters of Sevenoaks or Solihull – got much less coverage.

We have had more of this metropolitan viewpoint in the past few weeks. It is true that there has been a great deal of reporting from outside London in the course of the Election campaign, but it didn’t reveal enough of what was actually going on.

People were interviewed grumbling, but this was translated as criticism of politicians in general.

There was no comprehension that what the reporters witnessed might have been game-changing anger. There wasn’t enough exploration of the possibility that the Labour vote in working-class communities could collapse. 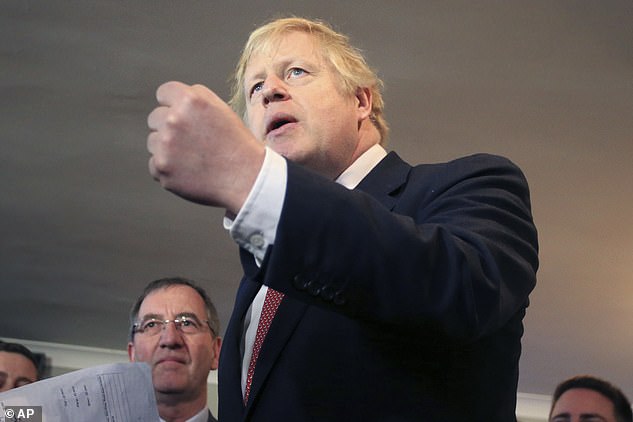 In the short space of time since taking over, the Prime Minister had brought about a remarkable change to the Conservative Party

I suspect the editorial view would have been different had the decision-makers been based in Doncaster rather than in metropolitan, Labour-voting London.

The Corporation’s Political Editor, Laura Kuenssberg, came close to the truth on Wednesday when she reported that the outlook for Labour was ‘grim’ based on the postal votes.

There was controversy over whether or not she should have said it, as such information is supposed to remain secret until the polls close. But the more important point is that such a crucial insight into the mood of Northern England failed to influence the output.

Instead, the idea persisted that voters hadn’t made up their minds between two unpopular candidates, Johnson and Corbyn – a claim which now seems implausible, to say the least.

Too often, the broadcasters served up a diet of trivia, of politics reduced to soap opera.

Yet the public didn’t seem to care that Boris dodged being interviewed by Andrew Neil. It made no difference to them that he hid in a fridge, apparently to avoid questions from ITV’s Good Morning Britain.

Both these things were reported as major incidents. The voters seem to have decided otherwise.

Was Boris Johnson’s apparent lack of empathy towards the four-year-old boy as big an Election issue as the flagship news bulletins claimed? Apparently, it was not.

The challenge for the BBC in particular is how it adjusts to this transformed electoral landscape. This emphatically does not mean it should kowtow to the new Government. They must put up a vigorous case for public service broadcasting.

But having put a lot of effort into reinventing itself as a more diverse organisation in terms of gender and ethnicity – which is only to be applauded – it now has a new inclusivity problem.

The Corporation produced an excellent results programme, which reminded us it can be world class at its best. Unless it becomes much better at reflecting the views of the voters who spoke so powerfully on Thursday, however, it risks becoming irrelevant to many who pay its licence fee.

There should be a further devolution of power to the nations and regions – not just Salford. Real decision-makers should live and work outside London instead of sequestering themselves in Broadcasting House.

The BBC needs editors who are tough and creative, and at the top of their game. It requires investment in journalism that listens harder to communities and is prepared to represent their views more boldly and analytically, warts and all.

It’s urgent because there is now, more than ever, a threat to the existence of the Corporation.

It will have the backing of the people only if the people are sure their voices are being heard.