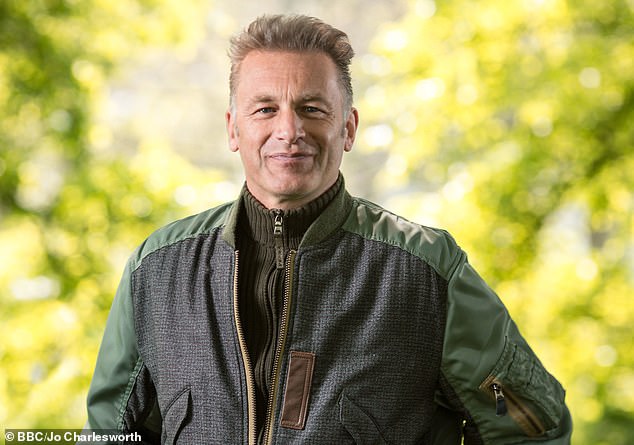 By Michael Powell for The Mail on Sunday

BBC star Chris Packham was under fire last night after urging his fans to donate money to an extreme Left-wing news website.

The wildlife presenter was accused of breaching impartiality rules after he told his 577,000 Twitter followers that Novara Media was ‘a breath of fresh air’ as he posted a link to its fundraising page.

The media organisation is run by Aaron Bastani, who organised chaotic UK Uncut protests and blasted the Royal British Legion’s poppy appeal as ‘racist’ and ‘grotesque’.

But Mr Packham heaped praise on it last week, tweeting: ‘It’s becoming increasingly difficult to find integrity, honesty and truth in news but one place you will find it is at Novara Media.’

He included a weblink to a fundraising page on Novara’s website. It was accompanied by a video in which Mr Packham tells Mr Bastani: ‘You bring a little bit of joy to my life. In an age when there is no decent news, it’s really refreshing to have the facts and figures graphically and clearly well presented in short form.’

Mr Packham, 61, presents the BBC’s flagship Autumnwatch, Winterwatch and Springwatch shows and is a supporter of the Just Stop Oil protests.

A BBC spokesman said: ‘Impartiality at the BBC is sacrosanct and we have established strong and clear guidelines for social media use. Chris is not exclusive to the BBC, isn’t a factual journalist and isn’t speaking as a BBC presenter.’