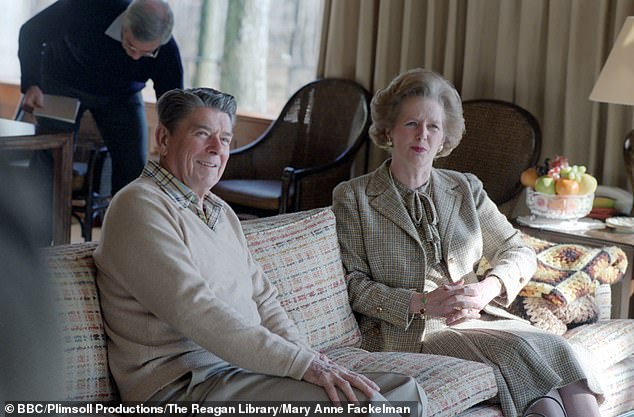 Viewers said there are ‘lessons to be learned’ from Margaret Thatcher and Ronald Reagan’s hardline stance against Soviet Russia amid the current Ukraine crisis following a BBC documentary on the Cold War.

Thatcher and Reagan: A Very Special Relationship, which aired last night, examined the extremely close working relationship between the two leaders and their shared ‘we win, they lose’ philosophy’.

It prompted viewers to draw parallels between the Cold War and current conflict following Russia’s invasion of Ukraine, saying the documentary makes them ‘wonder where all the real politicians have gone’.

One tweeted: ‘Just watching how Reagan and Thatcher dealt with Russia in the 80’s worth watching, lessons to be learned!’

‘Excellent programme on @BBC2 on Thatcher & Reagan .. A very special relationship leading up to and post the Falklands ! A poignant reminder of where we are today!’ said another.

A third wrote: ‘BBC2 really interesting about Thatcher / Reagan and how they dealt with Russia and Falklands etc. I was far too young to remember. A lesson or two could be learnt today I feel.’

‘Thatcher and Reagan on @BBC2 makes interesting viewing in terms of how they stood militarily strong against a belligerent USSR. How times have changed,’ said another. 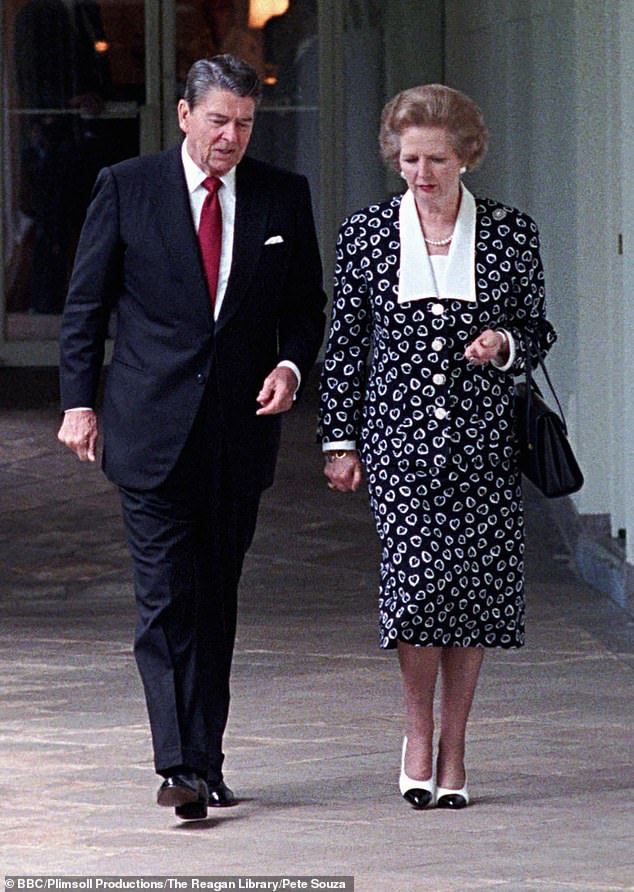 Moore met Richard Allen, Raegan’s Foreign policy Advisor, who shed light on the special relationship which saw the pair agree on ‘nearly everything’. Reagan is pictured with Thatcher walking outside White House in July 1987

The politicians first met when Thatcher, then the Conservative Party’s opposition leader, visited Raegan, the then governor of California, at the House of Commons in 1975.

Charles Moore, who wrote the former Prime Minister’s authorised biography, said Reagan and Thatcher both believed the West had to deal with the Soviet threat from a position of strength, requiring massive expansion of the US nuclear arsenal and placement of missiles on British soil.

‘The Cold War always constituted a tremendous threat to the future of the planet,’ said Moore. 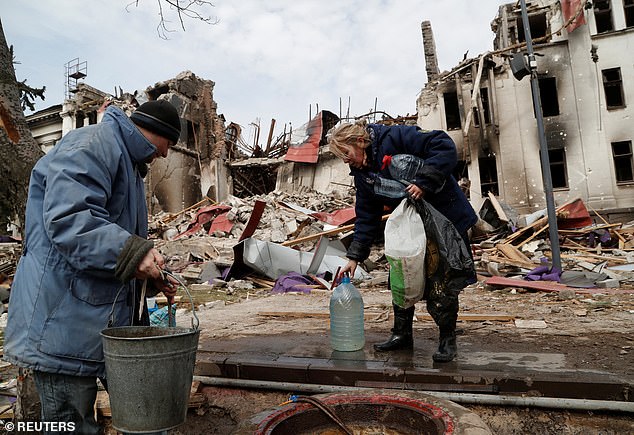 Viewers drew parallels between the Cold War and the invasion of Ukraine, and questioned whether Raegan and Thatcher’s hardline approach would stand in good stead. Pictured, residents draw water from a well in Mariupol, in the south of the country, over the weekend

‘Raegan and Thatcher, I think, thought they could, and this made them unusual.

‘I think a lot of leaders were treading water about the Cold War and didn’t think about how everything could open up and change, so Raegan and Thatcher were on to that which made them different.’

During the documentary, Moore met Richard Allen, Raegan’s Foreign Policy Advisor, who shed light on the special relationship which saw the pair agree on ‘nearly everything’.

‘[They were] enormously at ease with each other from the get go,’ Mr Allen said said.

‘From the very start, they quickly became “Margaret and Ron”. The personalities sparked, they were two peas in a pod which is a crude way of expressing how close their views were nearly about everything.

‘The famous line that has come to characterise Raegan was his early theory about the Russians, the Soviets, “We win and they lose”. Mrs. Thatcher shared that view completely.’

As Malcolm Rifkind, the Former Secretary of State for Scotland, explained, it was Thatcher’s assertiveness in speeches against Soviet Russia which earned her the nickname ‘The Iron Lady’ in a Soviet military newspaper.

‘Her instincts and basic convictions about the world as a whole and of how society should be operated made her very determined to take a firm, strong position if she ever became Prime Minister,’ he said. 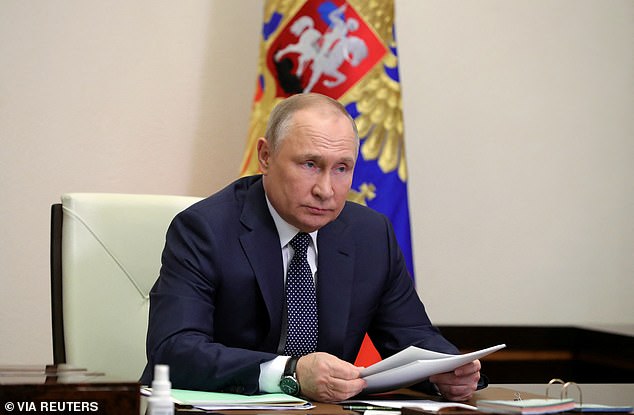 In 1979, Thatcher was voted into power, with presenter Moore explaining that ‘the general expectation is this wasn’t going to work, that she wouldn’t even last one term’.

By 1981, Raegan had followed Thatcher onto the world stage and ensured Thatcher was the first world leader he greeted officially.

Allen explained: ‘We were in the Oval office I was giving a briefing and said “now Mr President, we have to make some decisions about the sequence in which leaders would be received”. And our first thought was “Mrs. Thatcher”.’

Raegan’s Chief of Staff Joanne Drake added: ‘I heard the President say many times, the first time he met her as president he wasn’t nervous – because he felt like he was going to see an old friend, but I think the two of them shared an innate understanding of each other’.

Allen says that during their first official meeting: ‘What to do about Eastern Europe was an important consideration’, with both concerned about their predecessors failure to stop Soviet Russia expanding its nuclear arsenal.

They succeeded in installing cruise and Pershing missiles in Western Europe, meaning US missiles were installed in the UK in a deal to strengthen Nato’s nuclear deterrent.

Ken Adelman explained: ‘The whole idea of the Euro missiles [the INF intermediate nuclear force] started because they had missiles aimed at our allies capitals.

‘Therefore we’re going to have to threaten their capitals. It was a very bold decision and Prime Minster Thatcher supported that decision.’

With nuclear resilience achieved, Raegan and Thatcher could bargain with Soviet Russia from a place of strength, as Lord Robin Butler explained: ‘The posting of the intermediate nuclear weapons was an operation of which Margaret Thatcher attached great importance.

‘Because it went to the heart of her belief that you negotiated with the Russians through strength’.

BBC2’s Thatcher and Reagan: A Very Special Relationship is available on BBC iPlayer