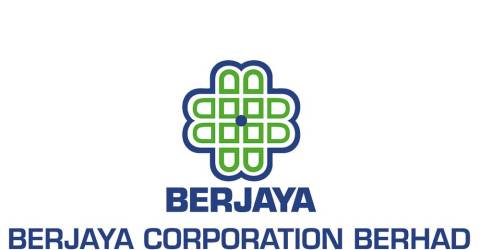 PETALING JAYA: Berjaya Corp Bhd (BCorp) registered 33% higher revenue of RM2.42 billion for the third quarter ended March 31, 2022 compared with revenue of RM1.82 billion in the corresponding quarter of the previous year, mainly from the services and retail segments.

The group reported a pre-tax profit of RM241.93 million for the financial period under review as compared with the pre-tax profit of RM18.60 million reported in the previous year’s corresponding period mainly attributed to the hospitality and retail segments, coupled with the share of better results of associates and joint ventures, as well as higher net investment-related income.

“The directors expect the performance of the business operations of the group for the final quarter of the financial year ending June 30, 2022 to be satisfactory, despite having to bear the rising operating costs going forward,“ BCorp said in a statement.