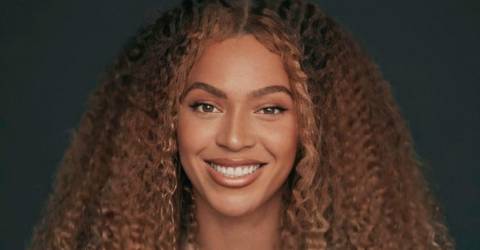 MEGA superstar Beyoncé is making her comeback. Six years after her smash album Lemonade, the singer is finally giving fans the first taste of her next musical evolution with her new single, Break My Soul. The highly anticipated tune is the lead single from Bey’s forthcoming seventh studio album, Renaissance.

Beyoncé made the announcement cryptically by removing her profile pictures on her social media accounts and changing her bio to read: “6. BREAK MY SOUL midnight ET,” In addition, she also confirmed that Renaissance will hit shelves on July 29.

As the singer promised previously in an interview with Harper’s Bazaar magazine, the new track is indeed a great escape. Not only does it have an infectious disco beat, but the lyrics also tell of letting go of one’s stress.

In one section of the song, Beyoncé sings: “I’ma let down my hair ‘cause I lost my mind. Bey is back and I’m sleeping real good at night.” Her collaborator, Big Freedia then joins her chanting “release your anger, release your mind.”

Edward Enninful, Harper’s editor-in-chief, who listened to the whole album promised fans that the album was worth the wait.

According to him, Renaissance contains “music that makes you rise, that turns your mind to cultures and subcultures, to our people past and present, music that will unite so many on the dance floor, music that touches your soul.”

Have a listen to Break My Soul here!