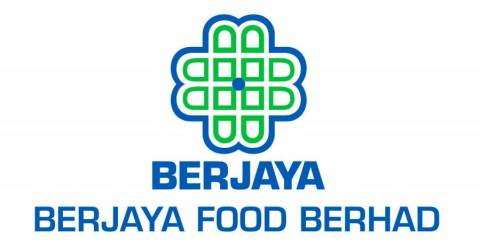 Paris Baguette is a French-inspired bakery brand operated by Seoul-based food company SPC Group and is the number one bakery chain in South Korea. To date, there are over 3,400 stores in South Korea, and more than 440 locations across the US, China, France, Vietnam, Indonesia, Cambodia, and Singapore.

SPC Group’s brands include SPC Samlip, Paris Baguette, Baskin Robins, and Dunkin Donuts. According to its website, SPC Group is expanding its global business, such as by building a production facility in Malaysia. The group will expand Paris Baguette throughout Southeast Asia through partnerships, including in Malaysia with local partners. SPC Group recently opened three Paris Baguette stores consecutively in Indonesia.

According to its media invitation, BFood will be holding the joint venture signing ceremony in Kuala Lumpur with spokespersons from BFood and Paris Baguette South East Asia.