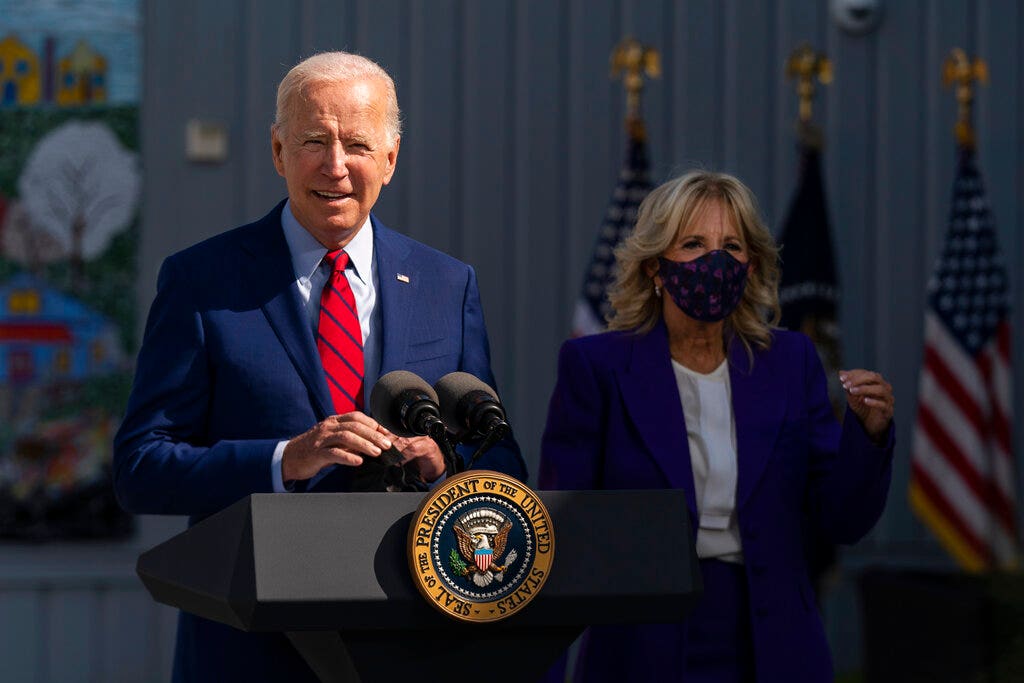 U.S. Customs and Border Protection (CBP) will be hosting a seminar on “unconscious bias” amid the ongoing border crisis.

The agency’s “Task Force for Women” is hosting the seminar, with keynote speaker Susan Fleming.

Acting CBP Commissioner Troy Miller and Patrol Agent in Charge Reggie Johnson are two of the officials slated to speak during the seminar about “the impact of stereotypes and unconscious biases in the workplace.”

While attendance appears to be optional, the seminar is already receiving negative reactions from people within the agency. An agent with CBP called the seminar “more woke bulls—” in a statement to Fox News.

The seminar comes as the southern border continues to crumple under the compounding crisis.

The Yuma, Arizona sector of the border has been hit especially hard.

President Biden’s nominee to lead CBP, Tucson Police Chief Chris Magnus, was confirmed to his post by the Senate earlier this week.

In this June 10, 2021, file photo, a migrant family from Brazil waits to be processed by U.S. Border Patrol agents after passing through a gap in the border wall from Mexico in Yuma, Arizona.
(AP Photo/Eugene Garcia, File)

Arizona Attorney General Mike Brnovich told Fox News in a Wednesday interview that the border crisis has gotten so bad that it has evolved into a “catastrophe.” He also torched the Biden administration for making a “politically correct” choice in selecting Magnus to run the CBP.

“His nomination and confirmation shows the complete lack of seriousness on the Biden administration’s part to solve this border catastrophe,” Brnovich said.

CBP did not immediately respond to Fox News’ request for comment on the bias seminar.