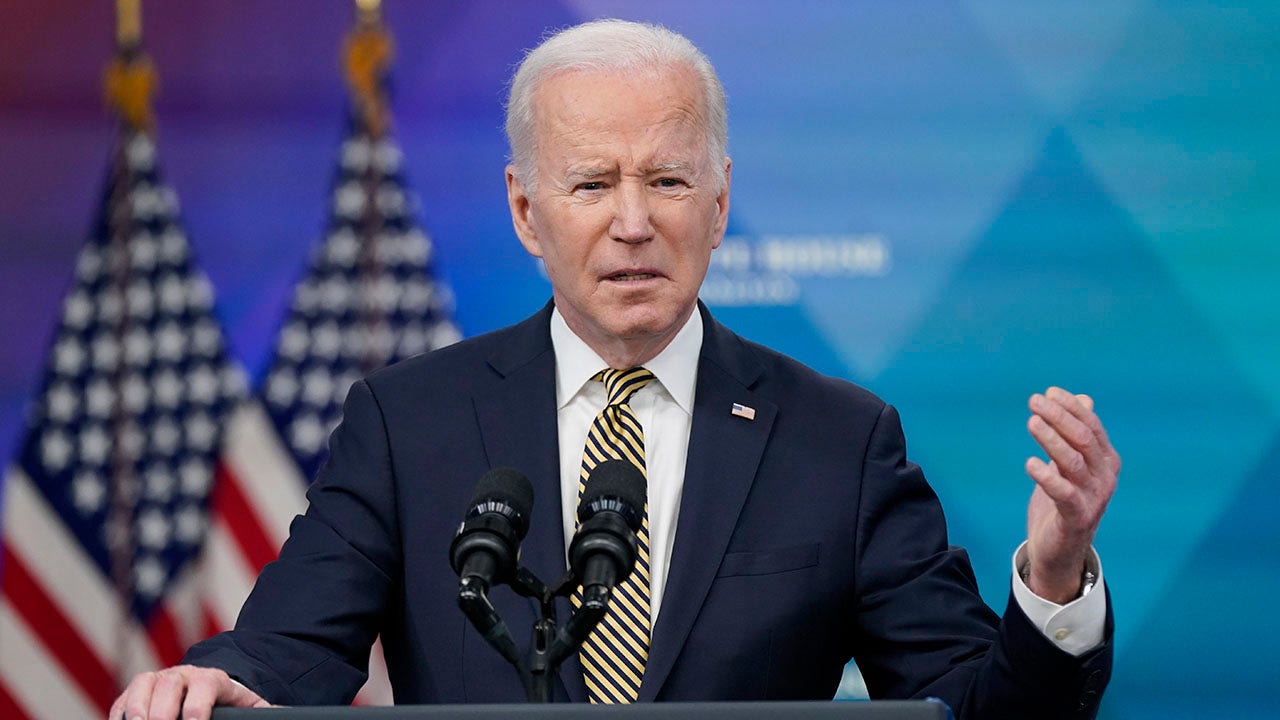 National security adviser Jake Sullivan said Sunday that President Biden has no plans to visit Ukraine, despite a recent visit to the country from U.K. Prime Minister Boris Johnson.

“It was quite the symbol to see Prime Minister Boris Johnson walking the streets of Kyiv with President Zelenskyy,” NBC host Chuck Todd told Sullivan. “It raises the question: are we going see President Biden in Kyiv?”

“President Biden doesn’t currently have any plans to travel to Kyiv,” Sullivan replied. “But I will tell you he sits in the Oval Office and in the Situation Room on a daily basis, organizing and coordinating the world when it comes to the delivery of weapons,” Sullivan continued.

Sullivan went on to say that the Ukrainian foreign minister said the United States “is at the center of the effort to deliver from other countries and organizing and coordinating the world to take actions like the one last week to kick Russia out of the Human Rights Council.”

“So President Biden will stay focused on that and make sure that he is showing his support and solidarity to the Ukrainian people through those kinds of decisive actions,” Sullivan added.

U.K. Prime Minister Boris Johnson and Ukrainian President Volodymyr Zelenskyy were widely praised on social media for their show of solidarity in the face of Russian aggression.

A video of Johnson, shared by Ukraine’s Ministry of Defense, shows him and Zelenskyy defiantly walking down the streets of Kyiv, speaking with locals.