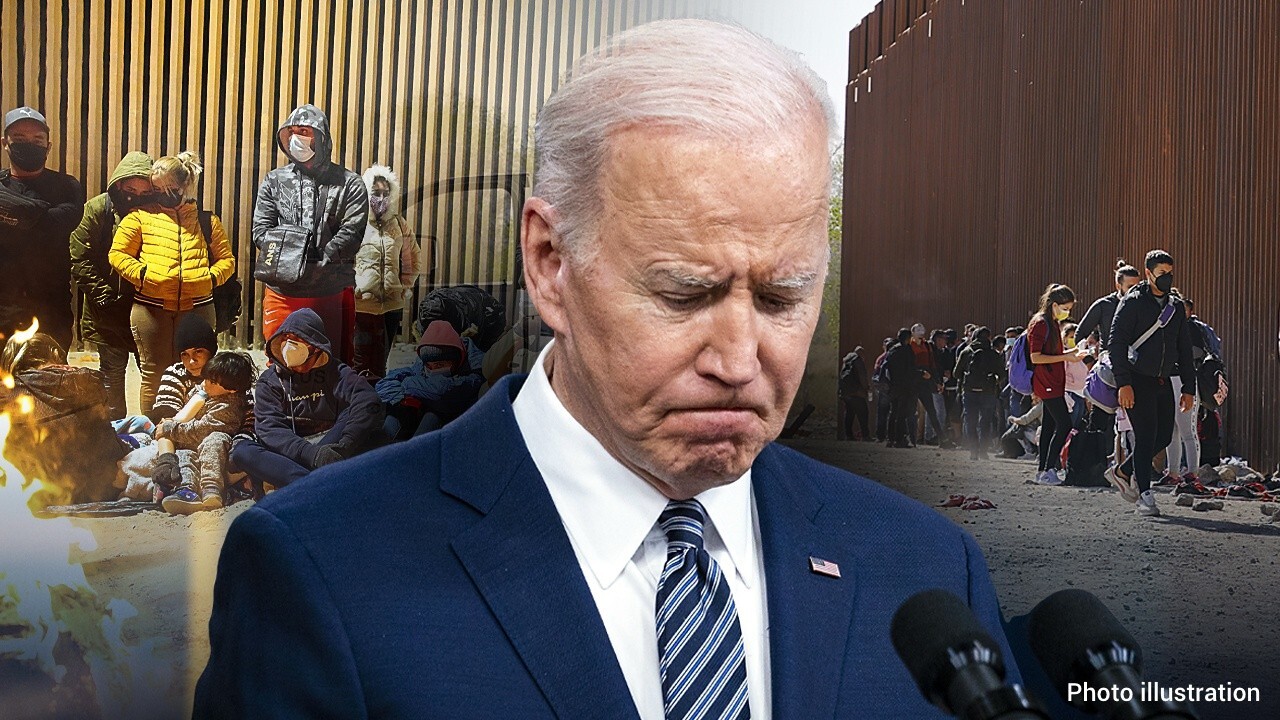 CHAD WOLF: Not only do you have a number of individuals coming to the border every day, and you have to be releasing them into the country, so much more than we currently have seen. But you also have a surge that’s going to come behind that because the cartels, the smugglers, and the traffickers know they can get their commodity, a human being, across the border, and they will stay here in the United States. That’s what folks are paying for. So when you have this, and then you have the Biden administration announcing this, almost six weeks early, I don’t understand the logic there. They are giving a road map to the folks that want to come across illegally and helping the cartels and empowering the cartels to take certain action and giving them a six-week head start to do so, it’s baffling.