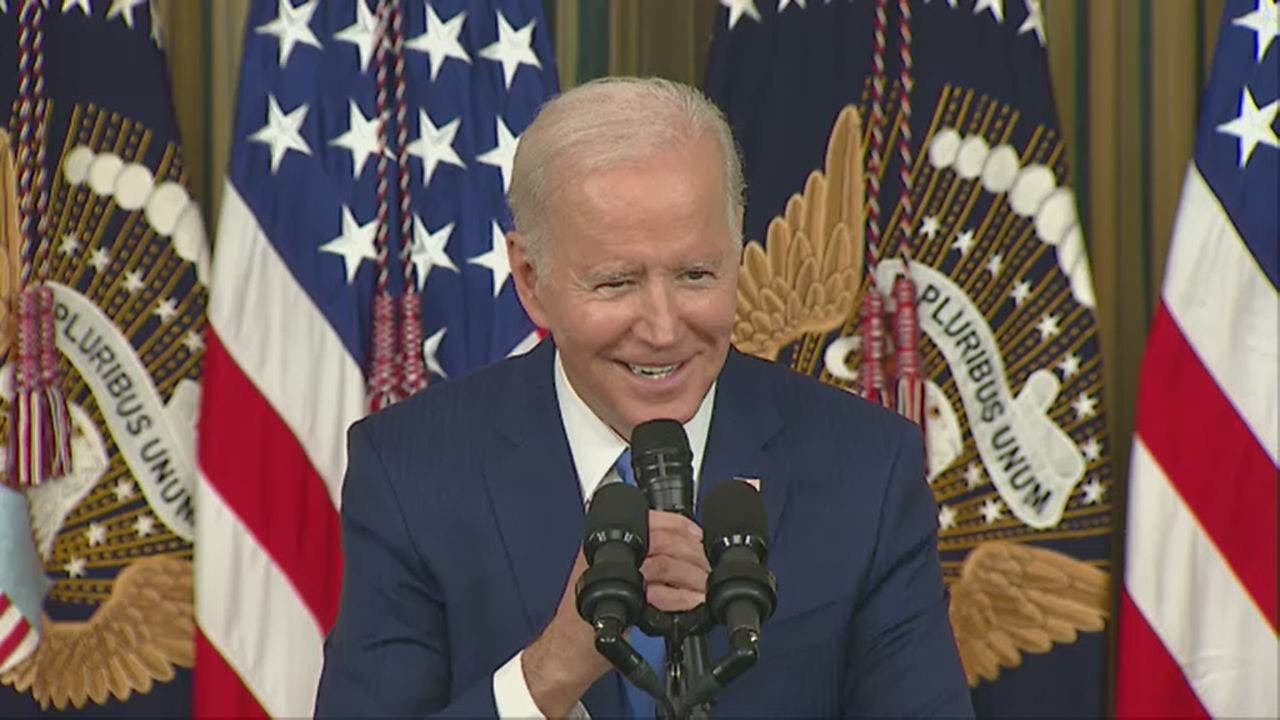 President Biden on Wednesday said he still plans to run for re-election in 2024 despite polls concluding that most Americans don’t want him to.

Biden made his intention clear when a reporter asked him to respond to the two-thirds of Americans who don’t think he should run for re-election.

“What is your message to them and how does that factor into your final decision about whether or not to run for re-election?” the reporter asked.

President Biden said he plans to run for re-election, despite voters suggesting they want someone else in 2024.
(Fox News)

“What’s your message to them,” she asked.

The remarks came a day after Democrats performed better than expected during the midterm elections that many believed could usher in a so-called “red wave” of Republican candidates to Congress.

Earlier in the press briefing, Biden said his intention was to always run for a second term, no matter the outcome of Tuesday’s elections. He said the outcome gave some a “sigh of relief” that Republicans who support former President Donald Trump “are not taking over the government again.”

“This is ultimately a family decision. I think everybody wants me to run, but we’re going to have discussions about it,” he said.

Despite a tough night for the GOP, Florida Gov. Ron DeSantis, a Republican, cruised to re-election with a strong performance and has been touted as a possible nominee for the presidency.