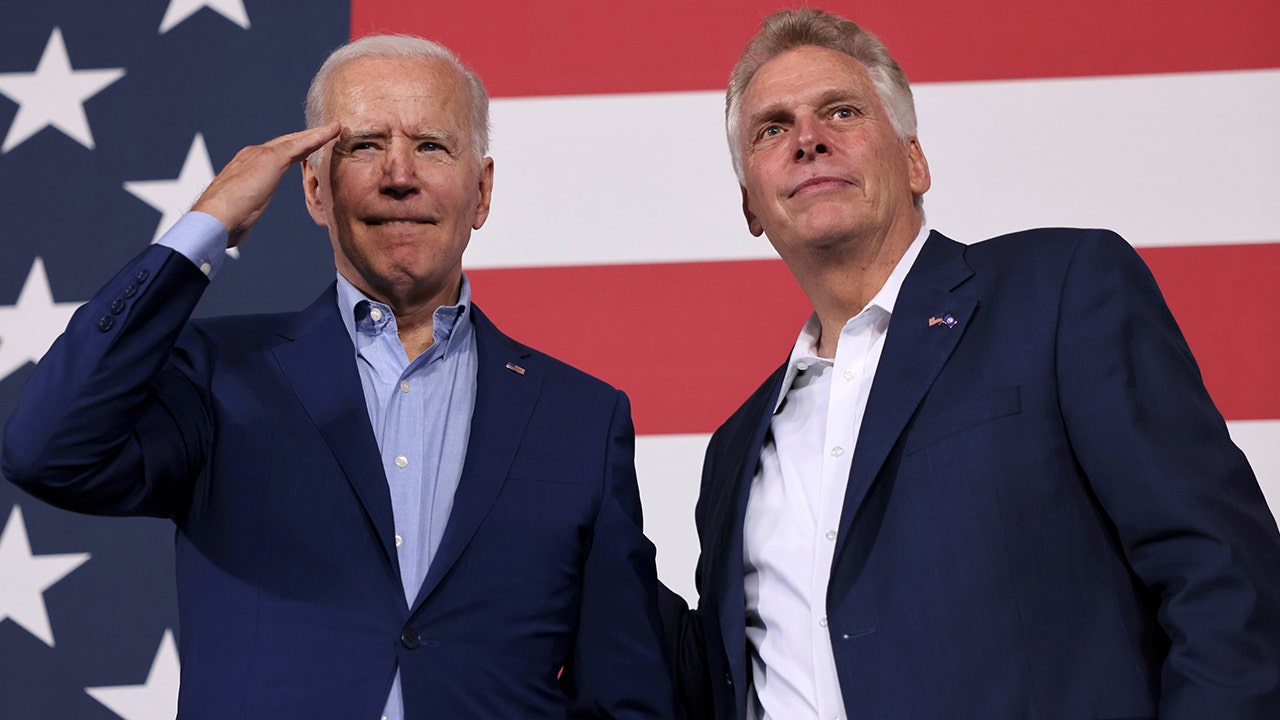 As polls show the Virginia gubernatorial election neck-and-neck between former Gov. Terry McAuliffe, D-Va., and Republican candidate Glenn Youngkin, President Biden is scheduled to appear with the Democrat on the campaign trail.

The McAuliffe campaign put out a media advisory alerting the press that Biden would campaign with McAuliffe on Tuesday, exactly one week before the election.

This is a breaking story and will be updated.