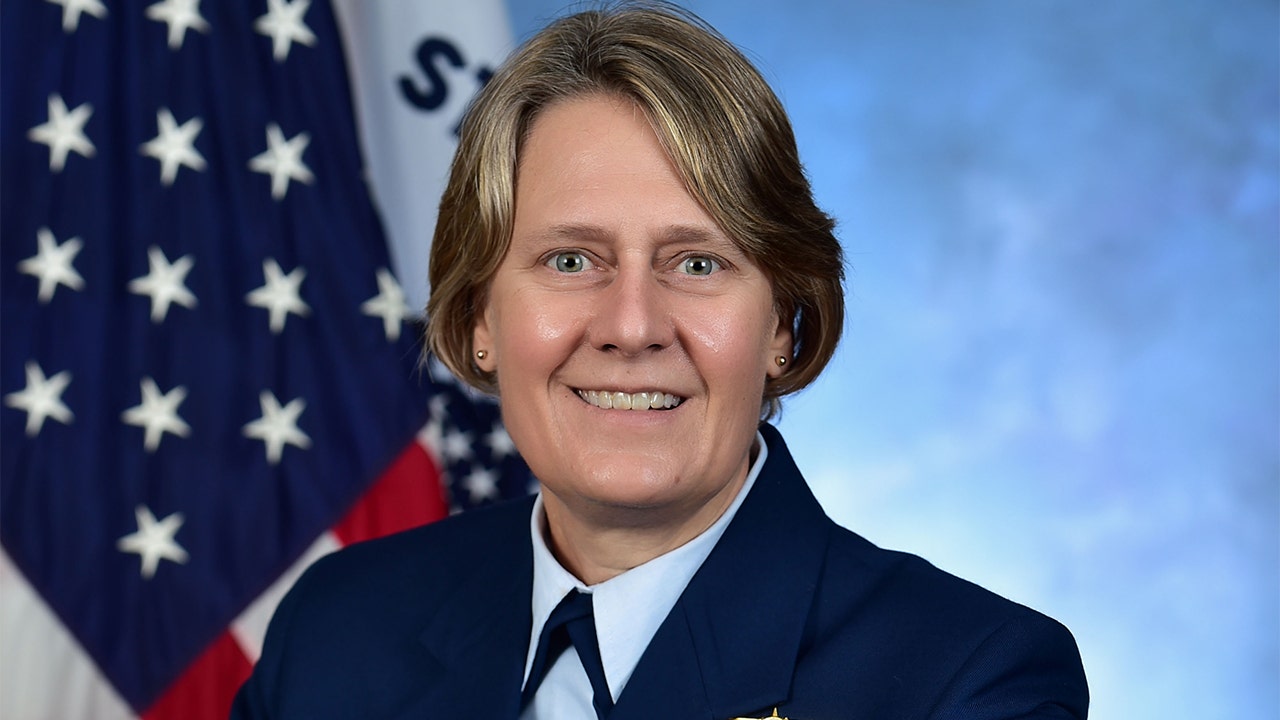 The nominee, Adm. Linda Fagan, currently serves as the vice commandant of the service. She would replace Adm. Karl Schultz, who is set to retire in May.

BIDEN ADMIN AGENCIES REFUSE TO ANSWER, ‘WHAT IS A WOMAN?’

Fagan has served 36 years in the U.S. Coast Guard and received the Gold Ancient Trident medal as the service’s longest-serving marine safety officer. Fagan also holds the esteem of being the first-ever female four-star admiral in the Coast Guard.

“My Administration is committed to seeing more qualified women at the highest levels of command and making sure women can succeed and thrive throughout their military careers,” Biden added.

The Coast Guard operates under the Department of Homeland Security, and DHS Secretary Alejandro Mayorkas lauded Fagan’s nomination in a Tuesday statement.

Adm. Linda Fagan, nominee to be commandant of the U.S. Coast Guard. If confirmed, Fagan would be the first female to lead a U.S. military service.
(U.S. Coast Guard)

“Adm. Fagan is a tremendous leader, trailblazer, and respected public servant who will lead the Coast Guard across its critical missions with honor,” Mayorkas wrote in a statement. “Over Adm. Fagan’s 36 years in the Coast Guard, she has served on seven continents, was previously commander of the Coast Guard Pacific Area, and is the officer with the longest service record in the marine safety field.”

The Biden administration has made an aggressive push to further diversify the U.S. military, an effort some have criticized. The U.S. military spent roughly 6 million hours implementing what Republicans call Biden’s “leftist social agenda” in the military. The metric came from a letter Gen. Mark Milley, Chairman of the Join Chiefs of Staff, sent to Republican Oklahoma Sen. James Inhofe in response to a request for data.

The Department of Defense spent roughly 530,000 hours and $477,000 on the administration’s diversity, equity and inclusion (DEI) efforts, according to the letter.

The Biden administration also opened an investigation into right-wing extremism in the military last year, but has struggled to find evidence that it is a widespread problem. A Pentagon effort to uncover extremist incidents found fewer than 100 examples across all of 2021, according to a Department of Defense report released in December.